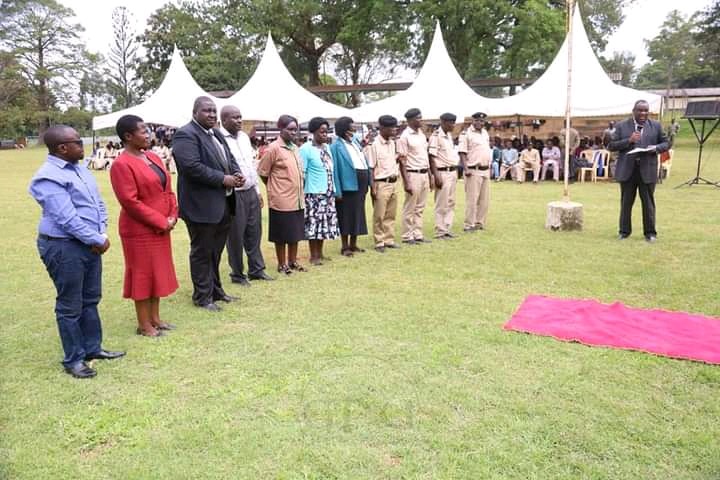 Governor H.E Dr FCPA Wycliffe Oparanya has said the County has emerged top in Kenya in development because of the solid foundation he has built as the pioneer Governor.

Dr Oparanya said as the first Governor he invested in establishment of strong foundation because that was key to spurring development and stability of the devolved unit.

"I am about to exit as the first Governor as my term comes to an end. I am exiting a very proud person because I have put Kakamega on national map in development. This has been achieved because of the proper and functional structures that I have put in place," said Dr Oparanya. 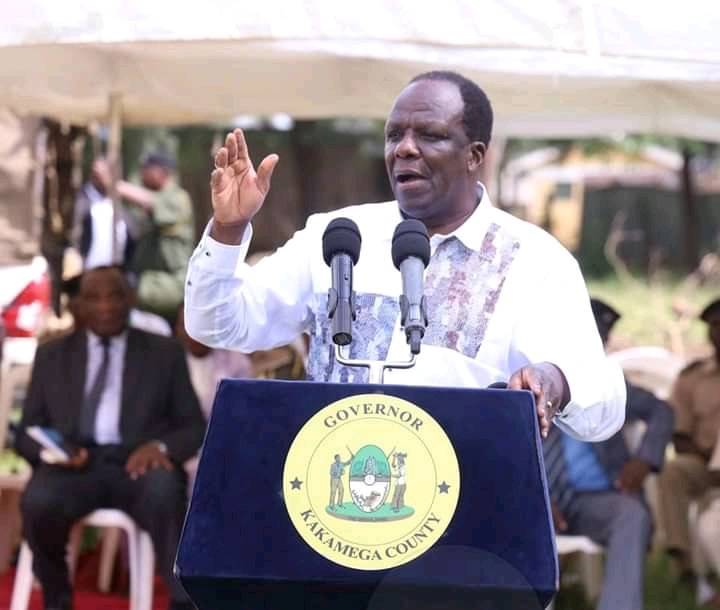 He added that because of his excellent work as a Governor, residents of Kakamega County have earned respect and admiration.

"I have witnessed situations where residents of Kakamega have been treated with utmost respect in public functions because of the good name the County has earned out of my good performance in terms of development and management of public resources," said the Governor.

He said his successor will have an easy time in running the County as he will build on functional structures and foundation to manage County affairs. 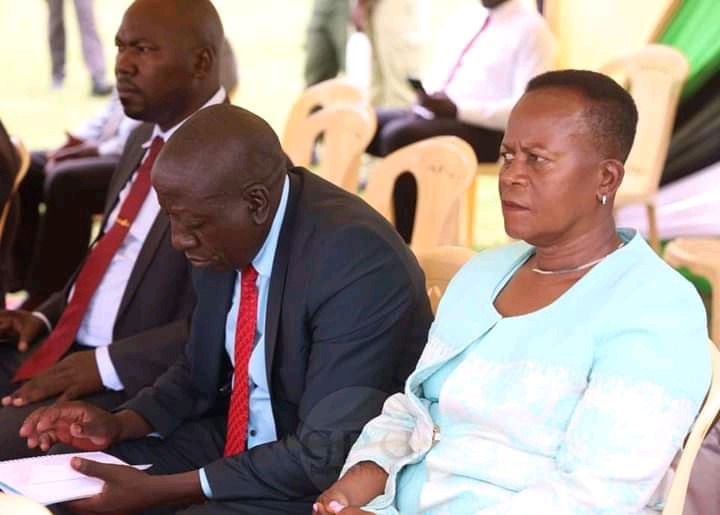 "The Governor who will take over from me will not suffer the way we suffered as pioneer governors. He will find a strong foundation and functional structures that he will capitalized on to run the county," he said.

He added: "When I took over power as the first Governor, I had many challenges because there were no structures. It was not an easy task to form a Government and it took my Deputy and I six months to put proper systems in place before moving forward."

The Governor made the remarks at Eregi TTC and Bukura Agricultural Training Centre when he launched the training exercise for Community Area Council members. 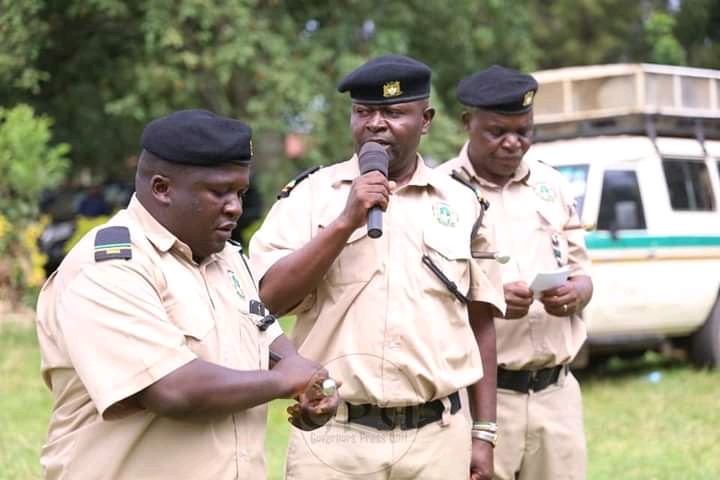 He said the County has commenced training of the officers in all the 12 Sub Counties.

He explained that the training programme could not be undertaken immediately after their appointment because of Covid-19 pandemic.

He noted that Kakamega was the only County in Kenya that has devolved administrative units up to the village level as required by the Constitution.

While congratulating the Council members on their appointment, Dr Oparanya asked them to be good ambassadors of the County and adhere to their professional ethics while serving wananchi.

"You should know that you're now public servants. You must show a good example by behaving professionally because you are the County's image at the village level," he said.

He noted that the Council has experienced retired public servants who should share knowledge with their colleagues for effective service delivery.

Kenyans Quickly React To A Photo Of Wetangula, Alfred Mutua And Musalia Mudavadi