Ken Kaunda: The Only Living African President Who Led His Country To Independence

By Magere (self meida writer) | 4 days

Heroes will forever remain in our hearts. 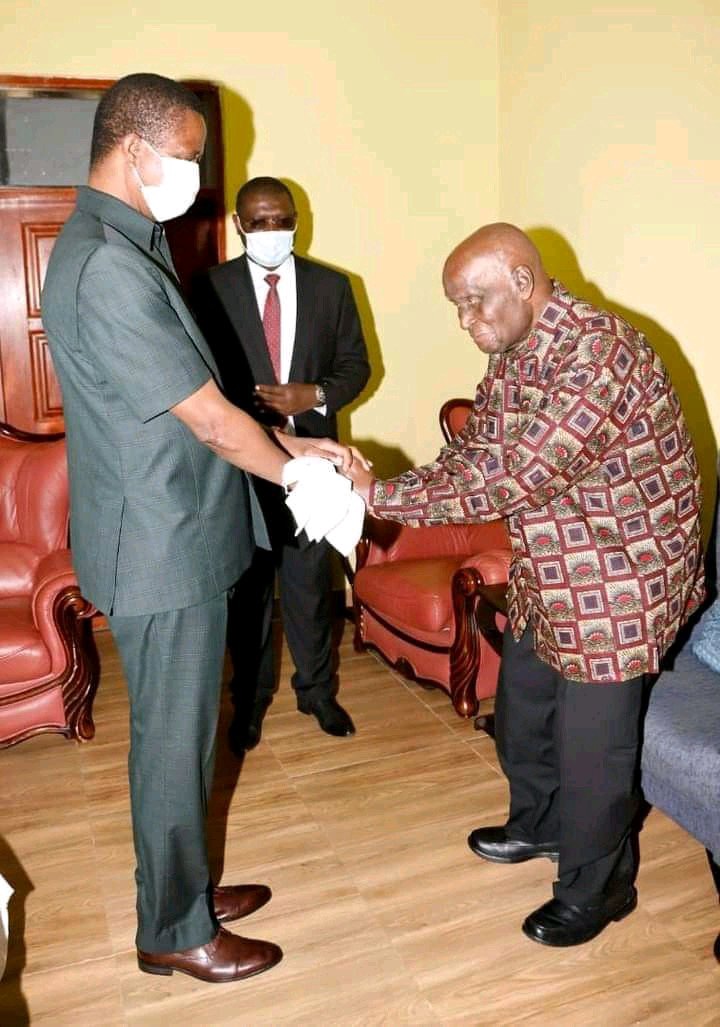 The colonial history of Africa is extensive. Apart from Liberia and Ethiopia, European states such as the United Kingdom, Italy, Portugal, Spain, France, and Germany colonized Africa.

In 1957, Ghana became the first African nation to achieve independence from a British colony. In the 1960s, the majority of countries proclaimed independence. The colonizing forces were under pressure from the United Nations (UN) to promote colonialism.

Kenneth David Kaunda was the Republic of Zambia's first President. He was the driving force behind and fighter for his country's independence. In 1964, she was granted freedom as a result of this.

President Kaunda served as President of Zambia from 1964 to 1991, when he stepped down from politics. On Wednesday, he marked his 97th birthday, having been born on April 28, 1924.

It is a pleasure to honour such an African son of the soil who fought bravely and battled for independence and liberation.

Write something in the comment section in the honour of this African hero.