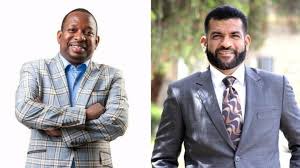 An opinion poll has been released by Nation Media Group to alledge who is likely to win the Mombasa Gubernatorial race if elections were held today.

The opinion poll released by Media Group allleges that if elections were held today , Abdulswamad Nassir would have the highest rating of 40 percent of the total respondents.

Former Nairobi Governor Mike Sonko follows in closely in the second place with a percentage popularity of 33 percent.Senator Hasan Omar of the United Democratic Alliance Party has a popularity of 6 percent. 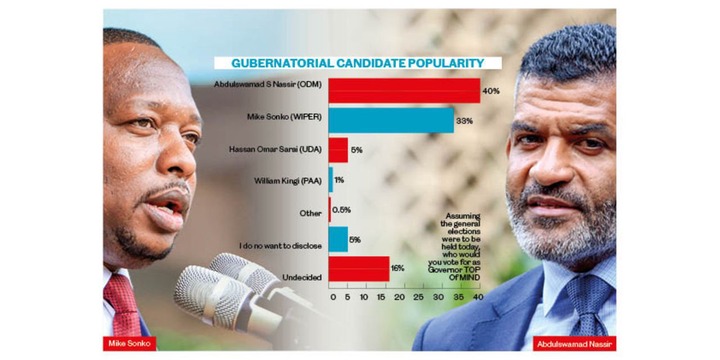 '' I Have Warned You, Put Your House In Order to Avoid Regrets'' CJ Koome Message to Chebukati

"Kimeumana" Raila Warns Dp Ruto Of Calling Him " Mganga" On His Rallies.