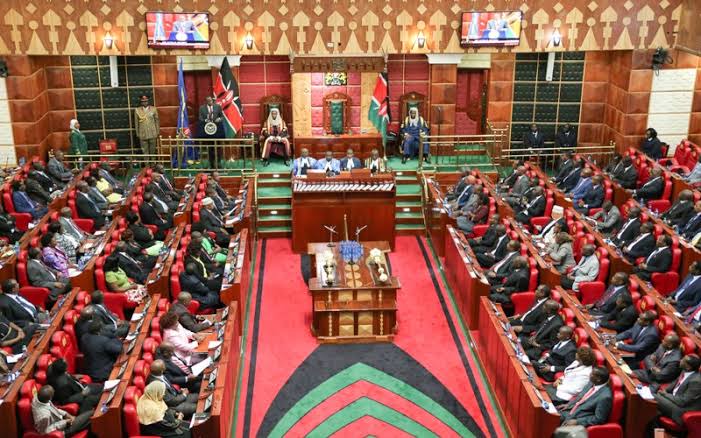 The newly elected Members of Parliament are not giving up yet in their quest for perks and fatter salaries.

After the Salaries and Remuneration Commission boss Lynne Mengich refused to heed their calls to have seating allowance, transport mileage perks and car grants reinstated, the honourable members are plotting new ways to tame the powerful commission.

According to the Nation, MPs are prepared to file motions in parliament that will strip Ms Mengich of the powers to review the salaries of state officers.

They want public participation to be carried out first before any changes are made to their monthly income. This means that the MPs will have a say on how they want the process to take place.

They also call for salary reviews not to be done close to elections.

Ms Mengich imposed the new cuts on MPs' salaries days before the August polls. The MPs were then unable to oppose the move because the 12th parliament had already been presumptively dissolved.

The legislators also want the SRC to present the salary reviews to parliament before they can be approved and gazetted.

Garissa Township Member of Parliament Aden Duale noted that what SRC was doing (reviewing salaries) is illegal and unconstitutional. He added that "nobody is allowed to touch a person's salary without their consent."

President William Ruto is yet to pronounce himself on this standoff. It is however likely that he is against the move because the executive stands to benefit from the extra money that would have gone into paying salaries. He however also needs the support of MPs so that his agenda can be pushed through parliament.