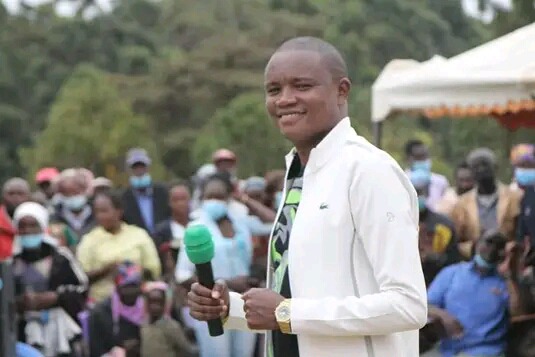 Molo MP Kuria Kimani has landed in trouble after he launched a scathing attack on Azimio La Umoja One Kenya Coalition Party leader Raila Odinga during an interview on Inooro TV.

Kuria, who successfully defended his seat on UDA ticket, hit out at Raila for rejecting Deputy President William Ruto's victory on the August 9 election terming him as a perennial loser who never accepts any poll outcome. 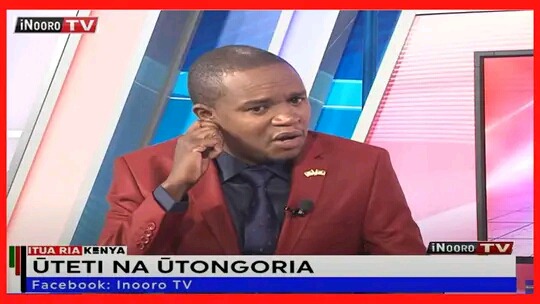 "As Kenya Kwanza we had put up proper winning strategies unlike our opponents who were very disorganised. We were confident of defeating Raila but we knew he won't accept the results," he said on Friday.

The youthful politician asked Kenyans to put the Azimio leader in prayers as they also ask God to guide Kenya Kwanza leaders who have an uphill task of turning around the economy which he said was on its knees. 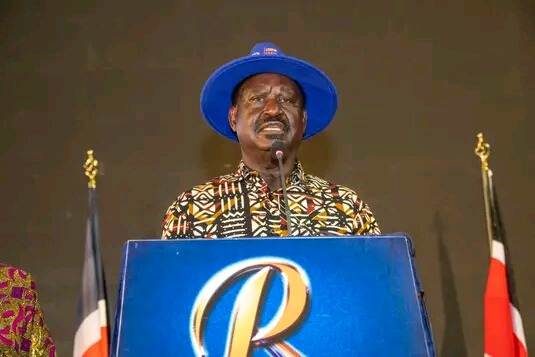 Kuria said even if it was Raila's right to seek justice at the Supreme Court if he felt the August 9 poll wasn't conducted in a transparent manner, he was just wasting time and resources since he had no evidence to support his petition. 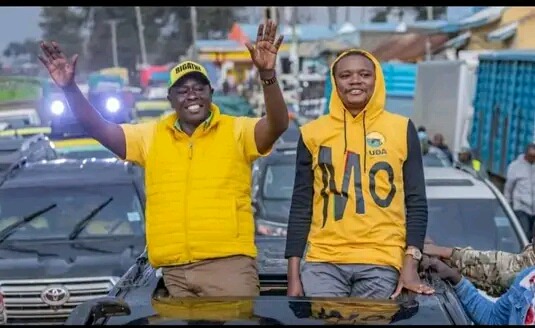 Kuria's remarks on Raila attracted harsh criticism from netizens who told the UDA legislator to stop degrading the Azimio flagbearer who is his senior in politics.

"It will happen to you in the near future what has happened to Raila..when you celebrate injustice when it favours you be rest assured you will also cry when it disgraces you," Wycliffe Sudie said.

"You are using God to blackmail Kenyans," Alego Denge posted.

"Accept and move on mantra beats the logic of pursuing electoral justice. Election is a process that should tick all boxes and not those convenient to you. It's not over till its over," said George Osir. 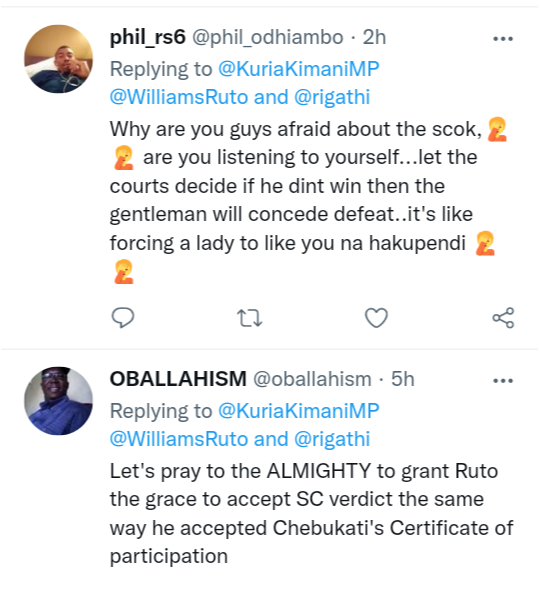