By futguru (self media writer) | 3 months ago

The Independent Elections and Boundaries Commission IEBC on Monday concluded the Vetting process for Presidential aspirants ahead of the forth coming general elections set to be held on August 9.

After a smooth last few days, the exercise was met with drama on Monday as all independent candidates were locked out of the race.

It started with billionaire Jimmy Wanjigi who was denied the chance to run for the highest seat in the land due to lack of a degree certificate. Wanjigi who was running under the Safina Party ticket engaged in a heated debate with the IEBC chairman Wafula Chebukati soon afterwards but his efforts bore no fruits. 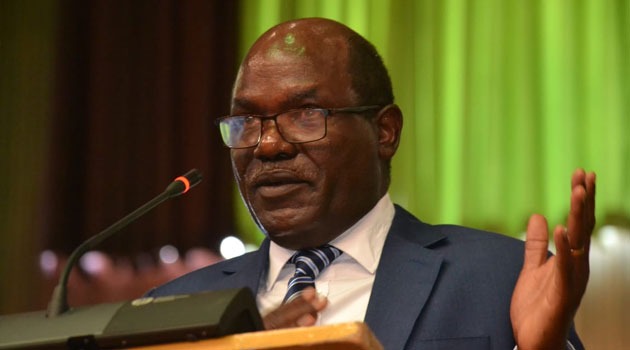 Later in the afternoon Eliud Muthiora Kariara was also on the receiving end of the dreaded IEBC red card. He was guilty of presenting copies of ID cards that failed to match with his supporters list as well as not having enough Support counties. He had initially brought 20 counties but only 19 passed the IEBC analysis test.

He resulted into venting his anger by burning his voters card. 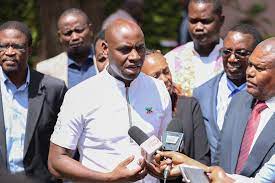 Yet another candidate was shown the door in the form of former comedian and radio personality Walter Mongare Alias Nyambane. He was vying for the seat on a Umoja Summit Party ticket but like Wanjigi before him, he did not have a degree certificate.

The developments mean that only four have been cleared by the Electoral body to run for President. Raila Amolo Odinga of the Azimio La umoja coalition, DP William Ruto of The United Democratic Alliance Party, David Mwaura Waihiga running on the AGANO Party ticket and Professor George Wajackoya of Roots party are the four names that will be on the presidential ballot paper.