Seasoned political analyst Herman Manyora has been forced to eat a humble pie after his earlier stance about Azimio La Umoja running mate Martha Wangari Karua barely days after he was nominated for the post by Raila Odinga.

Manyora was among the analyst who had thought that Raila Odinga would be committing political suicide should he pick the Narc Kenya party leader as his running mate for the forthcoming general elections. 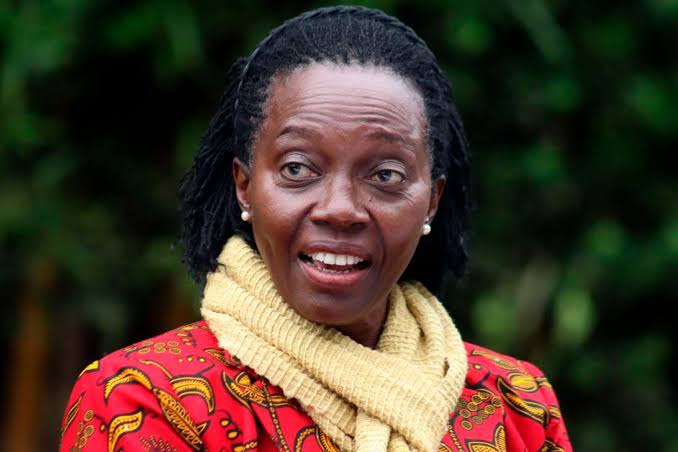 The Professor had argued that Karua would struggle to bring substantial votes to the Azimio La Umoja basket and this according to Herman had disqualified her to be Raila Odinga's running mate.

However, after making inroads in Mount Kenya, Manyora intimates that he has withdrawn his earlier sentiments and is now backing Karua to bring the swing vote to Azimio.

Manyora argues that Raila got his selection spot on since the issue of gender now appears to have been perfectly addressed and predicts a large number of women will be voting for Azimio in August because of Karua.