By Felicis.Marshall (self meida writer) | 1 months 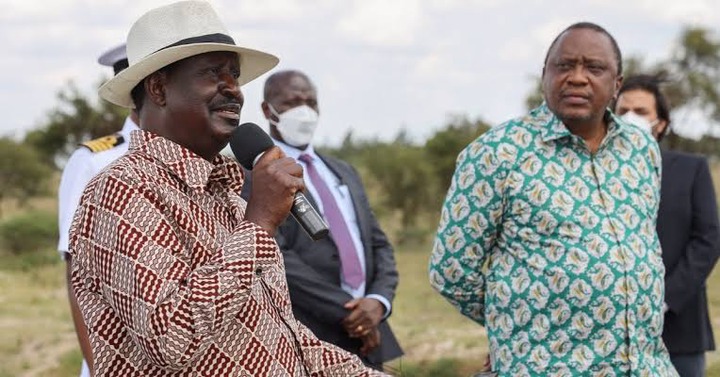 Influential and vocal Jubilee Party's politician from the coastal region has left Kenyans talking after ditching the ruling party headed by President Uhuru Kenyatta. This comes amidst rumours of divisions within the Jubilee party with one group supporting the President and his handshake brother the Orange Democratic Movement party leader Raila Odinga. The other smaller group which is composed of around three politicians are backing Deputy President William Ruto.

The former Prime Minister is expected to vie for the top state prestigious seat in the coming 2022 general elections. Baba is known for his exemplary leadership skills and has mammoths of followers and supporters across the country, Tanzania, South Africa, Burundi, DRC, Nigeria, Uganda and other African Union (AU) countries by virtue of being the Special Envoy for the AU in charge of infrastructure. 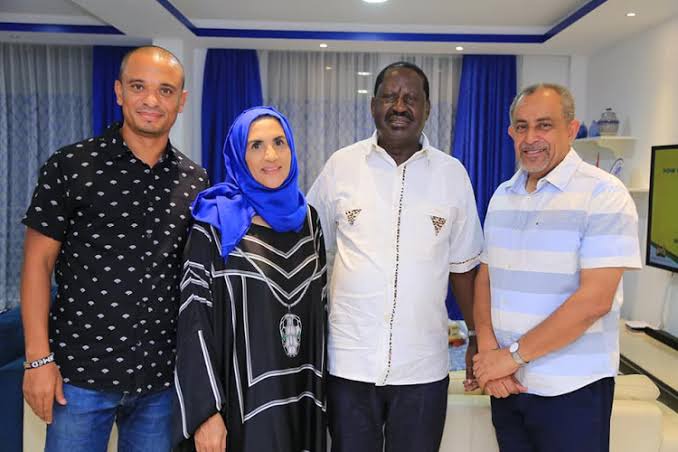 After critically weighing the strength and influence of the two parties, Suleiman Shahbal who is from the coastal region has now joined the Orange Democratic Movement (ODM) party. He was formerly in Jubilee Party. According to reports by Nation Africa News, the vocal politician has already declared his interest in vying for the gubernatorial position under the ODM party ticket.

Over the past few years, Jubilee and ODM parties are seen as two sides of the same coin for they have been working harmoniously since the Golden Handshake between President Uhuru Kenyatta and his designated successor came into play. Therefore, Honorable Suleiman joining the party headed by the former PM is not a big deal. His move to join the popular party was made public by the Nation Africa media house through their official Facebook page as follows: 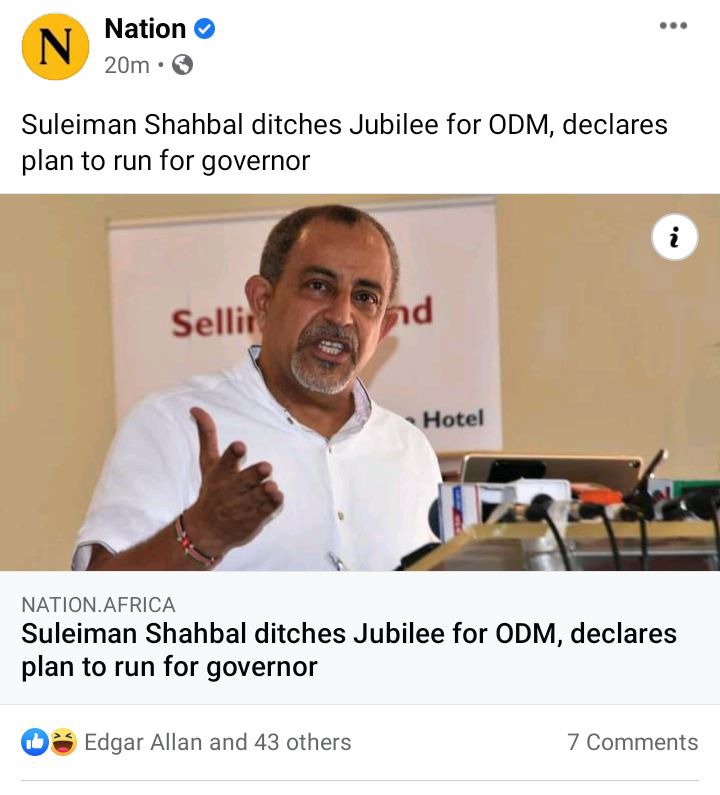 The move by the vocal politician has sparked mixed reactions among Kenyans on social media platforms with the majority of people welcoming him to the winning party. The party will be facing the newly formed United Democratic Alliance (UDA) party which mainly comprises of Members of County Assemblies from a few selected counties within the Rift Valley.

Some people on social media argued that the move by the politician is a noble one considering that Jubilee as a party may not survive to the next general elections because of the current division and drawing end of President Uhuru Kenyatta's term. Below are some of the reactions from Kenyans on social media: 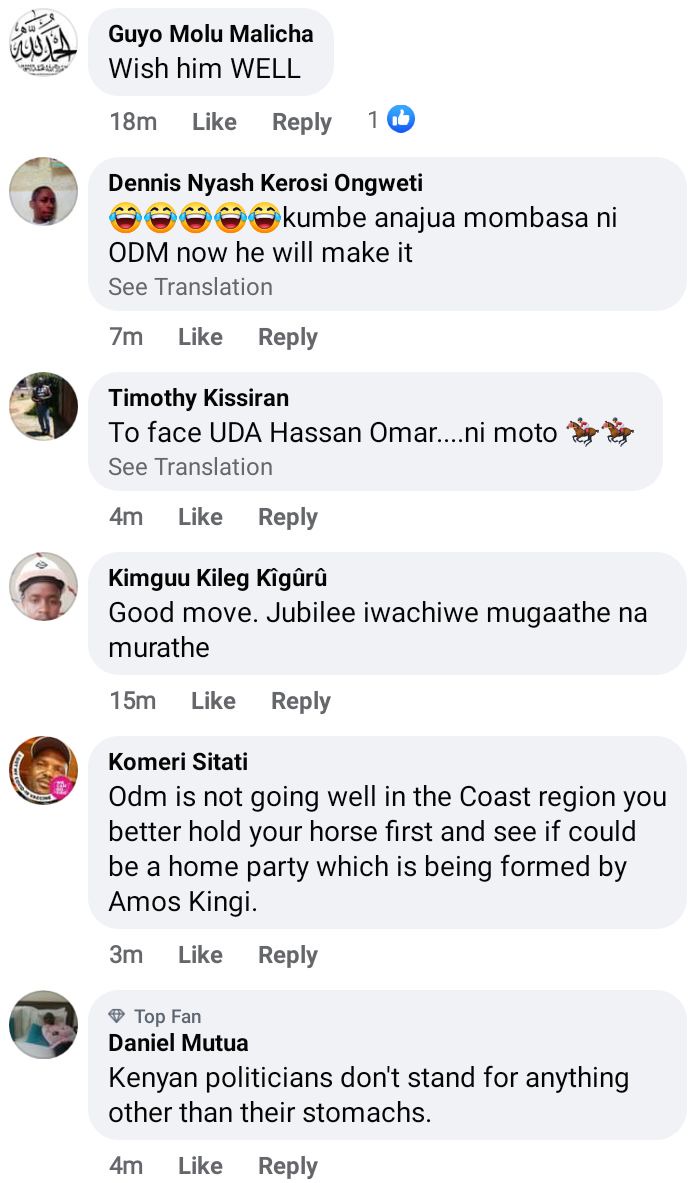 President Uhuru Kenyatta and his designated successor Raila Odinga are set to unite the country through the popular Building Bridges Initiative (BBI) constitutional amendment Bill. This gives Baba an upper hand in leading Kenyans in enjoying unity and peaceful coexistence among the people across the country regardless of ethnic, religious, tribal and political affiliations. 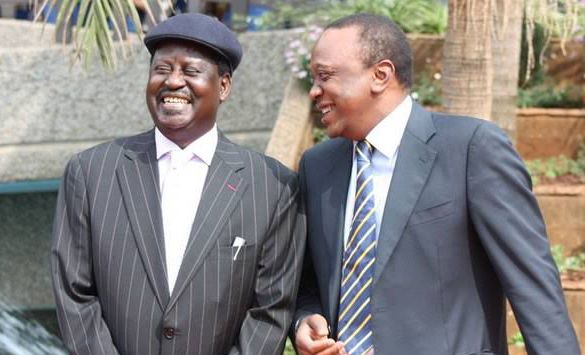 What do you think about the witty move by Suleiman to join President Kenyatta's designated successor party? Feel free to share your thoughts and opinions in the comments section below.