I Was Forced To Drop My Parliamentary Ambition, Says Mc Jessy

By Darius Okumu (self media writer) | 2 months ago

According to Jessy, Deputy President William Ruto and other leaders convened a meeting before informing him that the agenda would be to withdraw his candidacy. He claimed that despite Ruto and others' attempts to persuade him, he refused to relinquish his bid.

"I didn't agree after negotiations; I didn't want us to do that; you know, you have to respect the leaders that are there." "We spoke with the deputy president, and he requested me to withdraw my bid; I approached him later to tell him that my supporters did not want me to support anybody and give away my ticket," the wannabe legislator explained.

Jessy assumed the conference was to discuss how primaries would be held and who would be granted the party's ticket. "I informed my folks that the DP wanted us to talk, but not that I would be dropping my bid. We considered the first alternative, which is to negotiate before proceeding to nominations" he went on to clarify. Jesse sent a wake-up call to young people seeking political office, advising them not to trust anyone with their ideas.

"Young people, particularly those of us who have newly entered politics, have a tough task before us. We have a lot to cover. Don't put your political ambitions in the hands of just anyone "he stated. Jessy went on to say that when it was revealed that he had dropped his bid, he met with Ruto privately and agreed to run as an independent candidate. 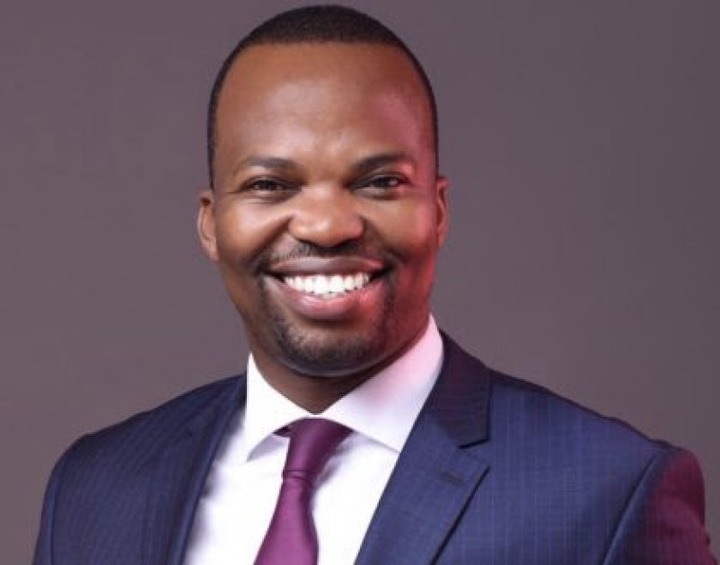