By MayanTriza (self media writer) | 1 month ago 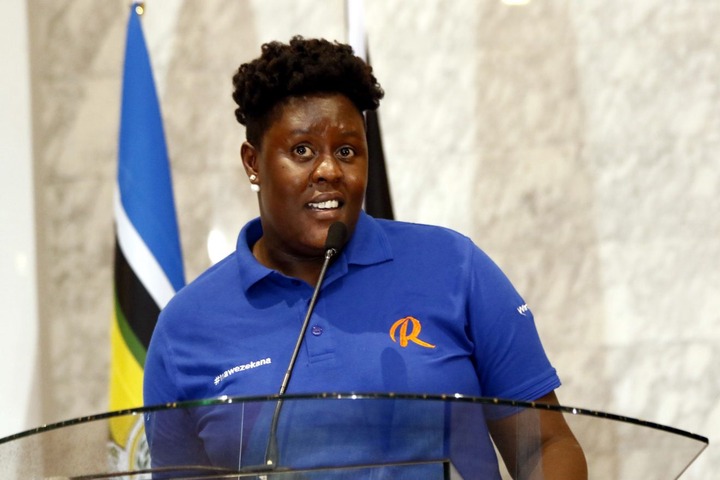 The Kenya Kwanza government is already causing heated debate among Kenyans over following up on small things. EALA MP-elect Winnie Odinga might be summoned to Parliament to explain why she failed to attend President William Ruto’s meeting with the regional assembly's elected legislators. These comes as,

Manyatta MP Gitonga Mukunji on Tuesday said that the legislators would recall Winnie Odinga out of EALA for not appearing in official EALA functions that was held by William Ruto. “We are going to call Winnie Odinga in the National Assembly to explain why she did not appear in serious meetings such as the one called by the President William Ruto and which was attended by all members including the son of Kalonzo Musyoka,” said Mukunji furiously.

These has not been received well among many supporters of Winnie Odinga. Junet Mohammed had earlier stated that Winnie Odinga was attending a meeting of planning Hon. Raila Odinga yesterday rally at Kamukunji. Kenya Kwanza was reminded that President William Ruto did kit elect Winnie Odinga it is Azimio MP's and they need a break. 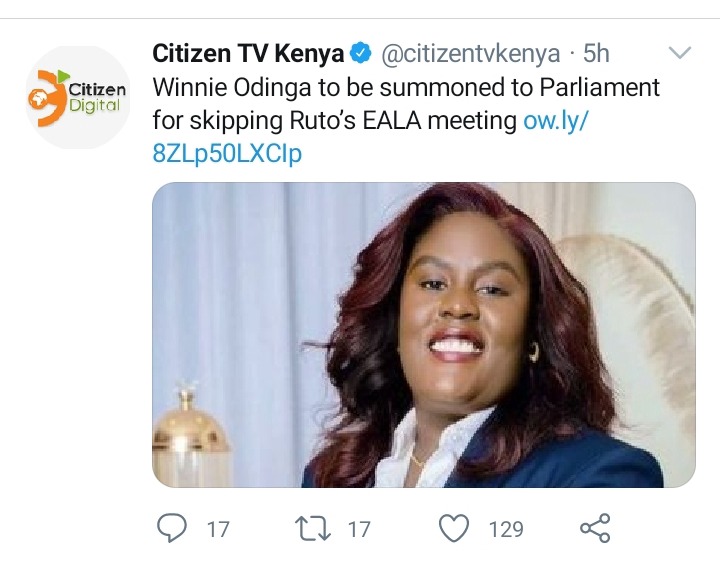