By MaidanjaMaulo (self media writer) | 3 months ago

The journey is part of a five-day campaign that began on Wednesday in Raila Odinga's Nyanza and Western provinces.

The DP will speak at an economic forum at Mungatsi Technical Training Institute in Nambale sub-county. 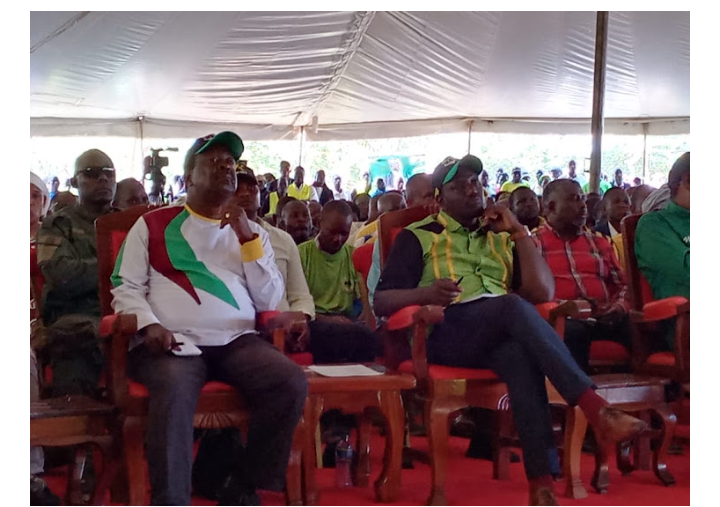 John Bunyasi, who is serving his second term as MP, represents Nambale in Parliament, where the DP will be.

The UDA's leader will also hold public rallies to gain support for his presidential campaign.

With less than 100 days till the General Election on August 9, the latest opinion surveys show that the second in command has a tiny lead over his competitor Raila.

According to the most recent Tifa poll, 39% of respondents said they would vote for Ruto as President, with 32% preferring the Azimio presidential flagbearer.

The research firm claimed on Thursday that the distance between the two leading candidates has decreased since its February poll.

According to a February poll, Ruto was the favorite presidential candidate with 38.7% of the vote, while Raila received 27%.

Content created and supplied by: MaidanjaMaulo (via Opera News )