Ruto Beats Raila Hands Down In Uhuru's Own Home Constituency 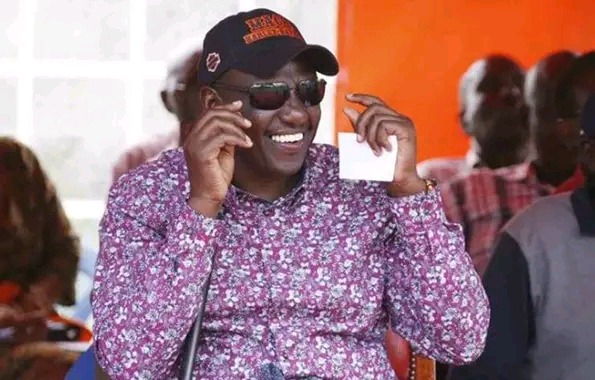 According to the official final results announced by the Independent Electoral and Boundaries Commission chairperson Wafula Chebukati, the DP carried the day in Gatundu South after garnering 41,712 votes against Raila tally of 12,290 votes.

The development comes as a major political setback for the former Prime Minister who was banking on the President to help deliver him the votes in his own constituency.

Having represented Gatundu South for two consecutive terms, Uhuru bowed out in 2013 when he won the presidency. But the constituency remains his home turf. However, not even this could help Raila, his preferred successor, from a humiliating defeat at the hands of Ruto whose UDA party wave has swept across the Mount Kenya region, leaving many casualties in its wake.

But with a commendable 12,000 tally in the region that has in the past rejected him, the ODM chief can take pride in his impressive performance.

As for the DP, his thrashing of Raila in Uhuru's own turf is a confirmation that he indeed enjoys a huge following in the President's backyard.