Content creator and Roots party spokesperson, Jaymo Ule Msee has elicited numerous reactions online after flamboyantly revealing who will be the next president ahead of the nostalgic presidential results. 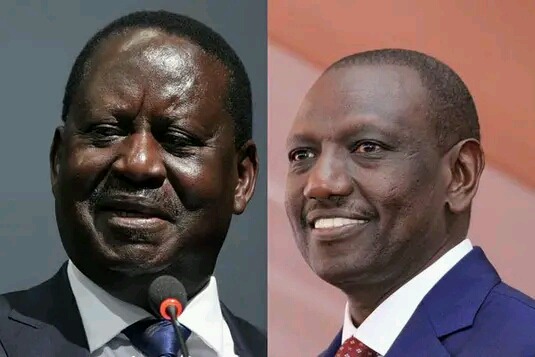 Taking to his Intagram account, the wacky man sarcastically made it known that Kenyans should not depend on media outlets to know who is the next president. He further added that he is certain that neither Raila nor Ruto will manage to defeat his boss of the Tingiza Miti Alliance.

"Ignore both Kenya Kwanza and Azimio bloggers, we are here waiting for Chebukati to announce Prof George Wajackoyah as the next Commander in Chief of the defence forces. It would only end when Chebukati announces the results," he penned down. 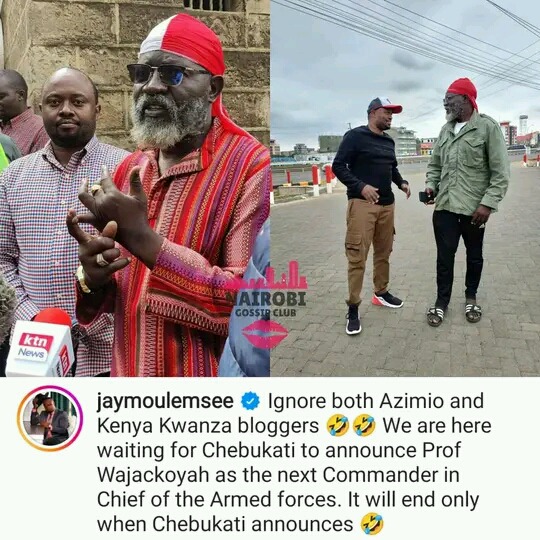 Following recent updates from credible media outlets, Jaymo's sentiments are considered false as his boss trails at number three after two of the presidential contestants.

Kenyans who came across Jaymo's post have expressed their concerns hilariously asking the content creator why he is trying to give his boss false hopes. Others have however sarcastically agreed to his sentiments. See some of the reactions below; 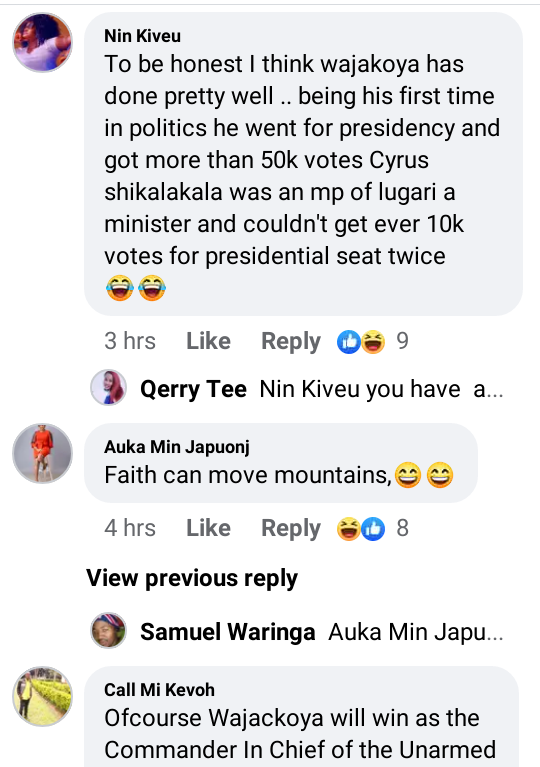 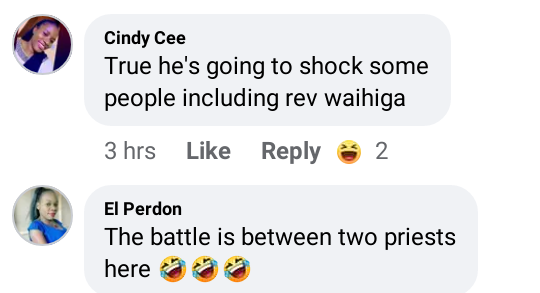