By TossieRob (self media writer) | 23 days ago 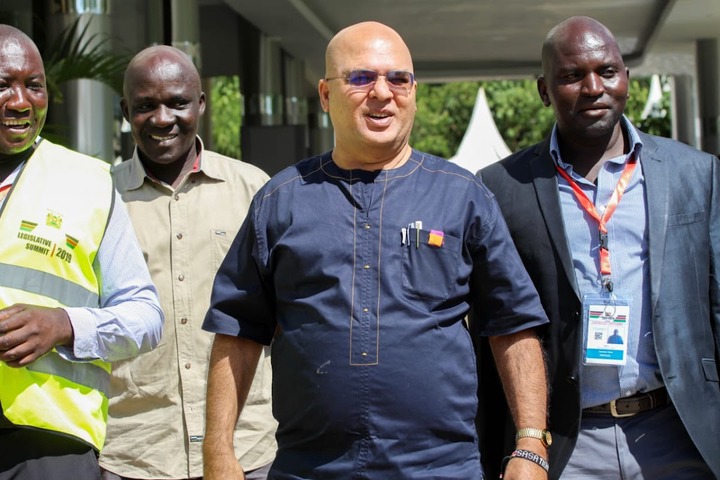 Murathe however, pointed out that he was not involved,but named some of the close associates of DP Ruto,being those behind the heist.

The MP said that the Kemsa scandal is just like a tick on the tail of elephant and that everyone knows those responsible for the loot. 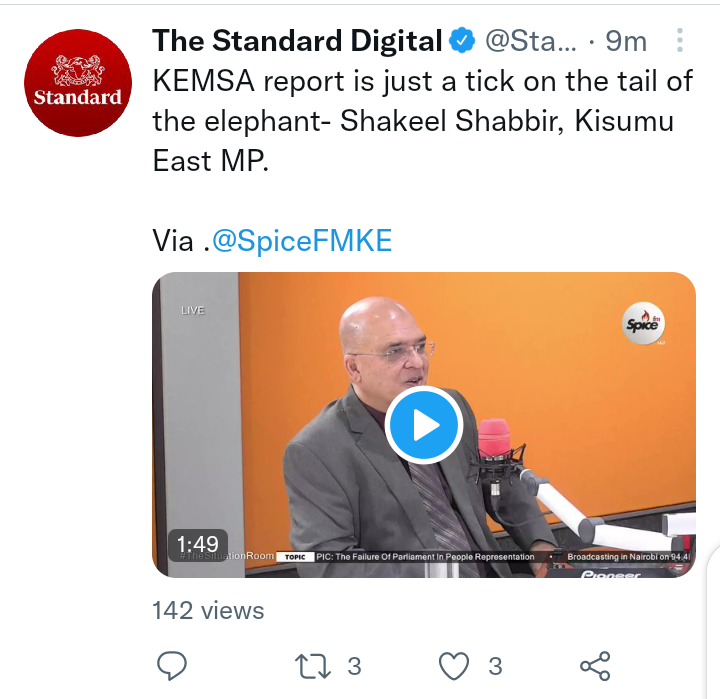 "Everybody,every Kenyan knows those who are behind the Kemsa scandal.This country lacks a system of how we do things and deal with corruption," the MP said.

He also revealed that even Anglo-leasing and other scandals that have rocked the government,have not been solved and some cases are still tailing 20 years as at now.

He also revealed that a certain leader found to have been involved in corruption in Kenya and due to be an ambassador to Australia,was rejected by Australia because of their stand on corruption.