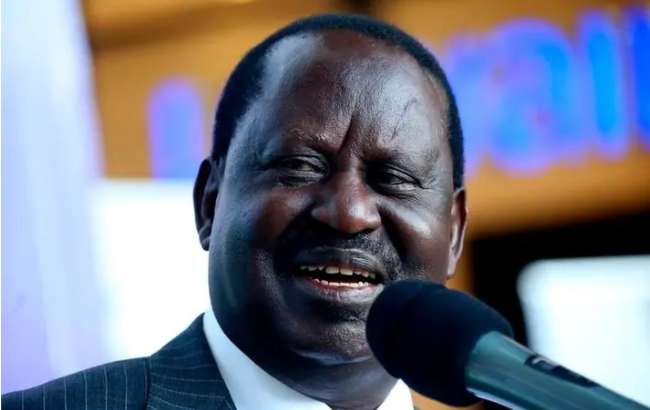 Time is ticking towards the 2022 polls and Raila Odinga and Deputy President Ruto have been considered as the main horses while the Wiper party leader has refuted the claims and declared that he is ready for presidential battle. Both leaders have been campaigning in various parts of the country to lure supporters to vote for them and they will have to lock horns on 8th August to determine the fifth president of Kenya 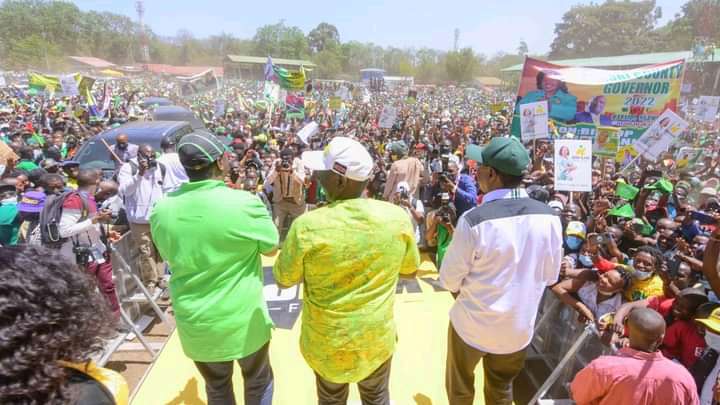 Deputy President William Ruto is set to tour western Kenya tomorrow to show the residents that they have joined together with the leaders of Western and also to lure them to vote for them in the 2022 polls. Recently, ANC party leader Musalia Mudavadi and Ford Kenya party leader Moses Wetangula surprised ODM leader Raila Odinga after making a U- turn and joining UDA. The move and decision taken by the two leaders have forced ODM leader Raila Odinga to plan new political strategies to defeat his presidential competitor deputy president William Ruto coming August general elections. 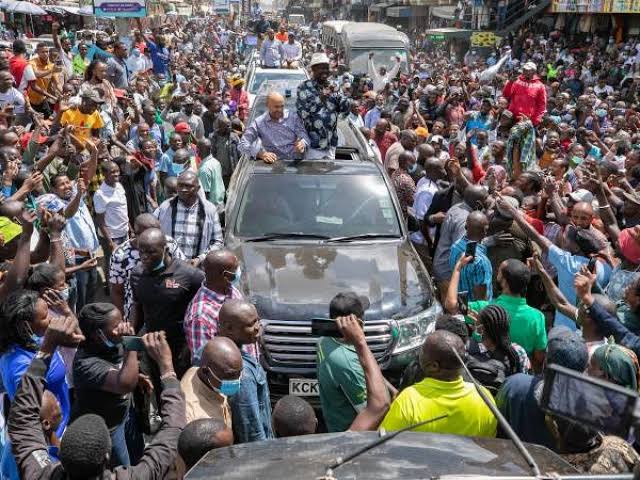 Moreover, Raila Odinga has sent a worrying message to deputy president William Ruto, Musalia Mudavadi, and Moses Wetangula following their so- called earthquake which took place last week at Bomas of Kenya. According to the source, ODM leader Raila Odinga told the three leaders that they should not promise an earthquake and later failed to deliver a rumbling sound. 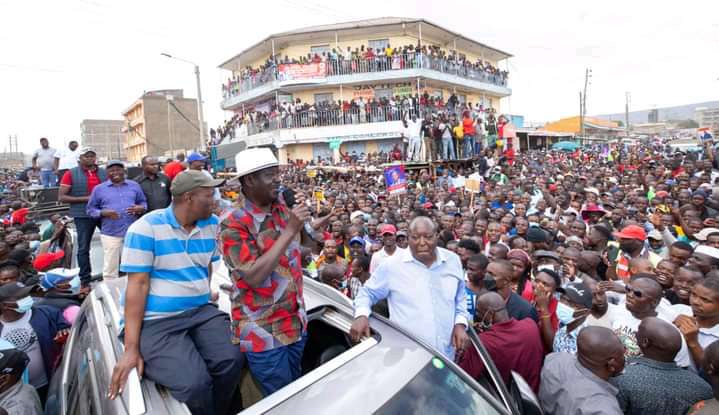 " Don' t promise an earthquake to the people again. people failed even to listen to a rumbling sound, " said ODM leader Raila Odinga.

This incident happened after DP Ruto' s close ally declared that Kenyans should wait for the next earthquake in the country and all his competitors should prepare for it. Kalonzo Musyoka and KANU party leader Moi might be the target of DP Ruto and also Raila Odinga is aiming at that same place.

3 Governors, CS and MP Spotted With Raila In Bungoma Ahead of Planned Mega Rallies