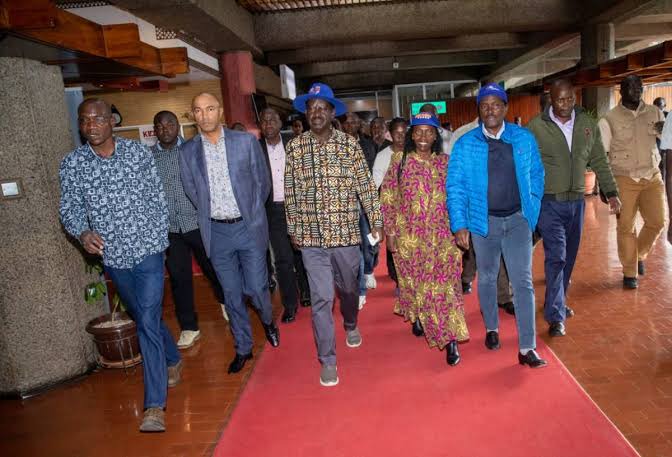 The Deputy Party Leader of the ODM, Wycliffe Oparanya, has stated his plans for the general elections in 2027 and said that he hopes to return to politics.

A number of political figures, including the former governor of Kakamega, are currently on the outside looking in on Kenya's political scene as a result of the Azimio La Umoja alliance's inability to win the government.

Even though Raila Odinga, the leader of his party, was unable to win the presidency in the just-concluded election, he has recently made hints that he will run for office on an ODM ticket.

The leader has ruled out the prospect of applying for a job in President William Ruto's government because he has declared that he would like to focus on his businesses for the time being.

He told the Daily Nation that he would be actively taking part in opposition political activities while he waited for the subsequent general elections.

"I am prepared to play the part of the opposition because, in life, one must engage in business." I've decided not to hunt for employment anywhere. He made the remark, "I am back to my enterprises because we have been conducting business alongside politics." in a statement that was attributed to him.

The politician, who was expected to succeed Raila as Cabinet Secretary for the National Treasury, was among those who will ultimately pay the price for Raila's loss.

An ex-governor of Laikipia, Nderitu Muriithi, who similarly lost his seat for selling Raila in a region where he is not welcomed, has mirrored his views. Raila was attacked by Muriithi for promoting himself in the area. 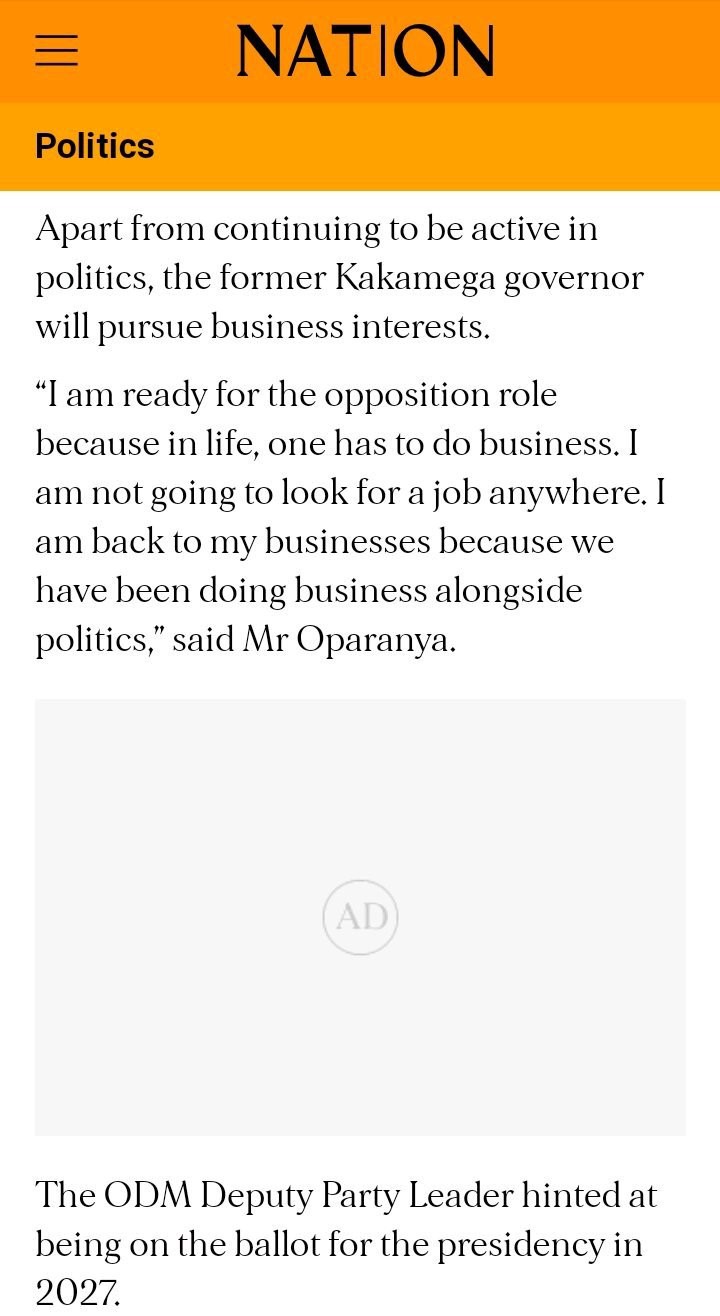 I'll continue making valuable contributions in a variety of contexts. I currently work in the private sector, but I have no plans to quit being active in politics. Without a doubt, you'll see me back here in 2027. The politician, who served as Raila's campaign manager, told the newspaper that losing an election once is not the end of the world.