Raila Odinga, the presidential candidate for the Azimio la Umoja-One party in Kenya, defeated his major opponent, Deputy President William Ruto, in the battle for control of the capital city of Nairobi. In the Philippine Congress, Azimio won 12 seats, including the Senate and the House of Representatives for women. However, Johnson Sakaja of the UDA easily defeated Polycarp Igathe of the Jubilee Party in the campaign for governor of Nairobi County, giving Ruto's Kenya Kwanza Alliance control of the county's finances. 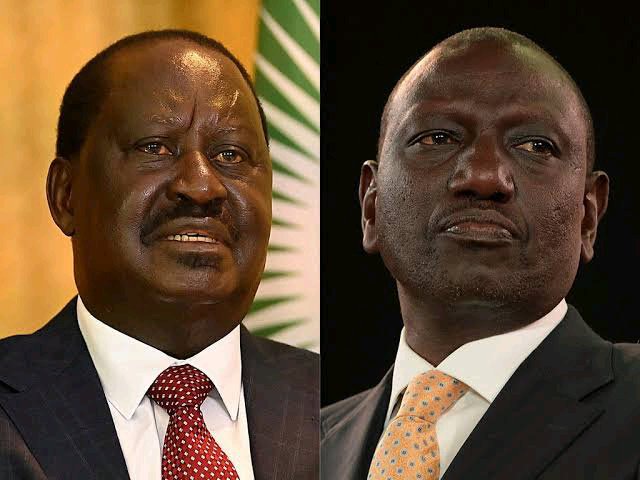 With 699,392 votes to Igathe's 573,516 in favor of Sakaja and his vice mayor Njoroge Muchiri, Sakaja assumes control of the capital city. The seat in the Senate was a close race, but ODM secretary general Edwin Sifuna ultimately won with 716,876 votes to his opponent Margaret Wanjiru's 524,091 votes. Esther Passaris of the ODM won the Woman Representative election with 698,929 votes to Millicent Omanga of the UDA's 586,246. 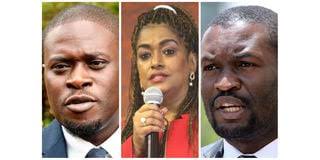 But with Kenya Kwanza and Azimio's combined total of 35 Members of the County Legislature (MCAs), Ruto and Raila are set for a nasty battle for control of the Nairobi county assembly. Due to Michael Mwathi's passing, the poll for the Utawala ward in the Embakasi East seat had to be postponed. Speaking at Kasarani Stadium, Nairobi, after getting his certificate from IEBC Nairobi county Returning Officer Albert Gogo, Sakaja pledged to restore county functions that had been transferred to the Nairobi Metropolitan Service (NMS). He then went on to express his gratitude to the people of Nairobi for allowing him and his deputy to serve as county governor. 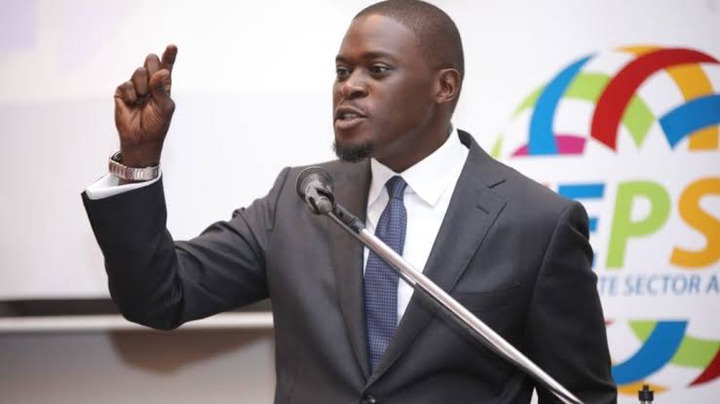 Even with all the difficulties, Mohamed Badi and his team have made great strides for the city. I've taken notes, but I still want to promise that on the day we take office, the county administration will once again have full authority over all county affairs. The former senator from Nairobi weathered the tempest over his academic credentials to remain a viable candidate for governor. He succeeds Ann Kananu, the new governor of Nairobi who was sworn in after Mike Sonko was removed from office due to impeachment. The number of registered voters in Nairobi is 2,415,310.

'' I Will Work With Nyanza Elected Leaders'' Ruto States