If incidents of hooliganism during political campaigns are not swiftly addressed, the Principal Secretary of the Interior, Karanja Kibicho, has threatened to remove top security personnel in Kirinyaga county. 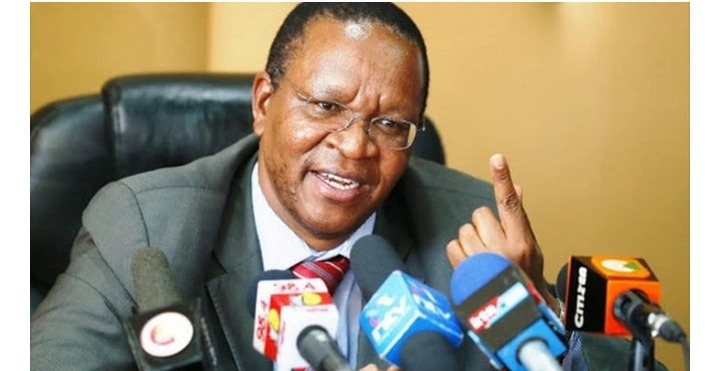 Kibicho gave the county commissioner in charge of the area one month to get rid of the hooligans, and if the commissioner failed to do so, Kibicho threatened to dismiss the county security head. 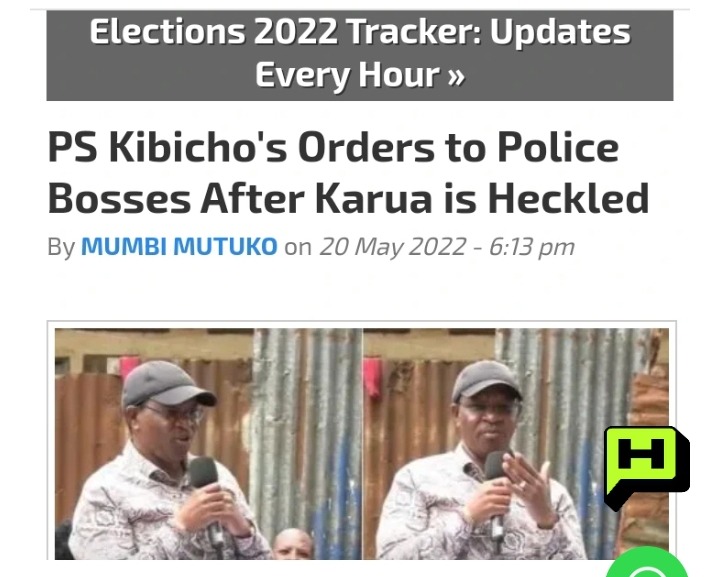 Kibicho asserted that the governor, in conjunction with MCA Murango, bought alcohol for the youth and instructed them to disrupt competitor meetings by heckling the speakers. Kibicho's allegations were made in the context of a conspiracy.

The PS issued an order to the county commissioner, instructing him to take urgent action against the goons, and issued a warning to the politicians, advising them not to be intolerant of their rivals.

He made the statement that Karua is a native of the county as well as a national leader who is deserving of the respect she has garnered over the years.

Ahmednasir Names Counties Under DP Ruto in Western Region, Reveals Where Raila Might Beat Him