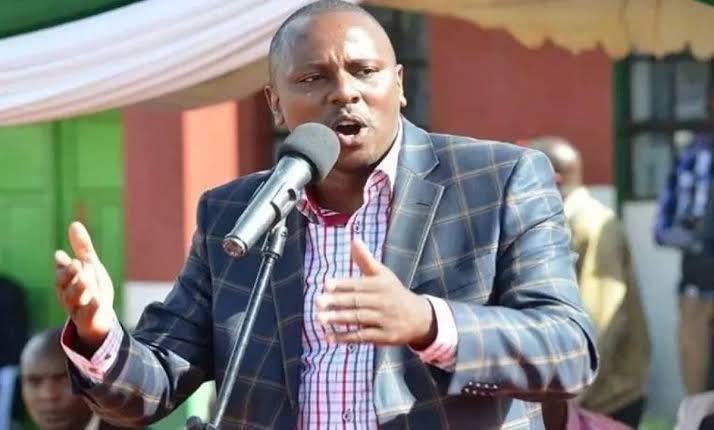 The Kikuyu member of parliament Kimani Ichung'wah gestures while making a speech at a past event. [Source/ Courtesy]

The Kikuyu member of parliament Kimani Ichung'wah has spilled beans on why the deputy president Dr William Ruto is being pressured by a section of the political class to reject the Building Bridges Initiative BBI report. Speaking on Sunday on the Kiririmbi Show aired on the Royal Media Services-owned Inooro Television, Mr Ichung'wah said that those keen on pressuring Ruto to reject BBI were doing so as to convince the President Uhuru Kenyatta-led government to release money for campaigns.

"There are criminals surrounding the head of state. Many of them want us to reject the Building Bridges Initiative report so that they can ask for money to do campaigns, " the deputy president Dr William Ruto-backing legislator said on the prime time Kiririmbi Show on Sunday.

Mr Ichung'wah maintained that the Deputy President Dr William Ruto-led group would continue insisting on consensus. He held the view that there was need for more time for all sides to agree on the proposals that should be included in the report. Ichung'wah told those working towards a contested referendum were dividing the country instead of bringing Kenyans together in the spirit of the BBI. 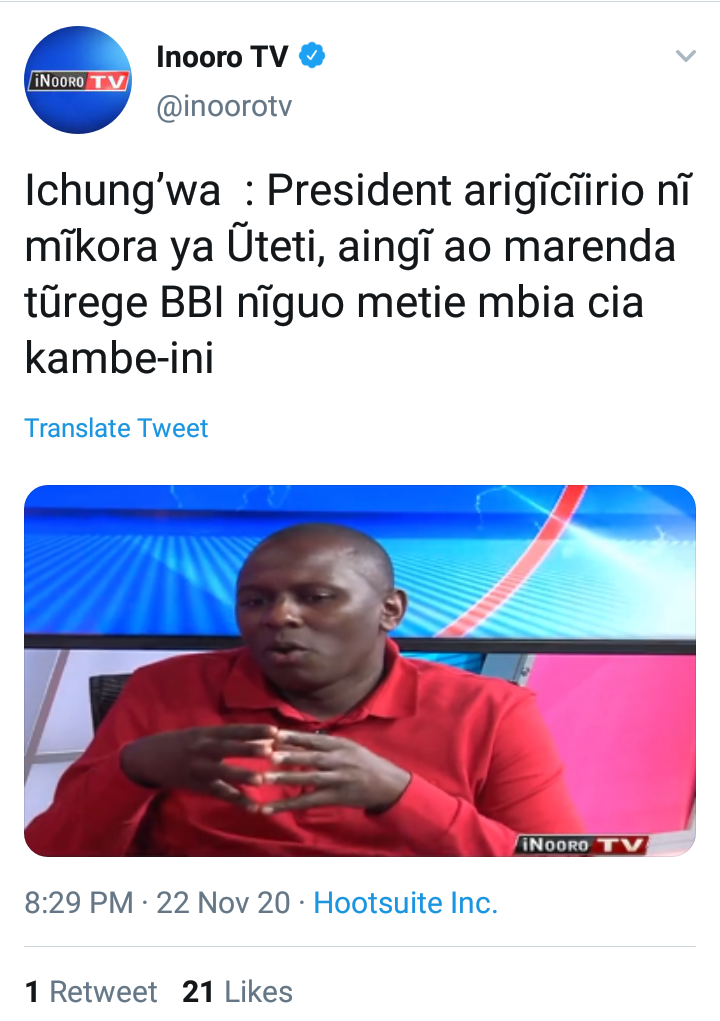 The Kikuyu member of parliament Kimani Ichung'wah gestures while speaking during an interview on the Kiririmbi Show aired on the Royal Media Services-owned Inooro Television. [Source/ SB Mukalo]

The words of the Kikuyu member of parliament come just days after the launch of the collection of signatures was postponed on the last minute. The postponement of the meeting came on the heels of a meeting by the deputy president Dr William Ruto and the Kenyan head of state President Uhuru Kenyatta. A statement by the BBI national secretariat said that the postponement was necessitated by the fact that the Constitution Amendment Bill had yet to be crafted.

Speculation is rife that the postponement was brought on by the issues raised by the deputy president in his meeting with Uhuru. 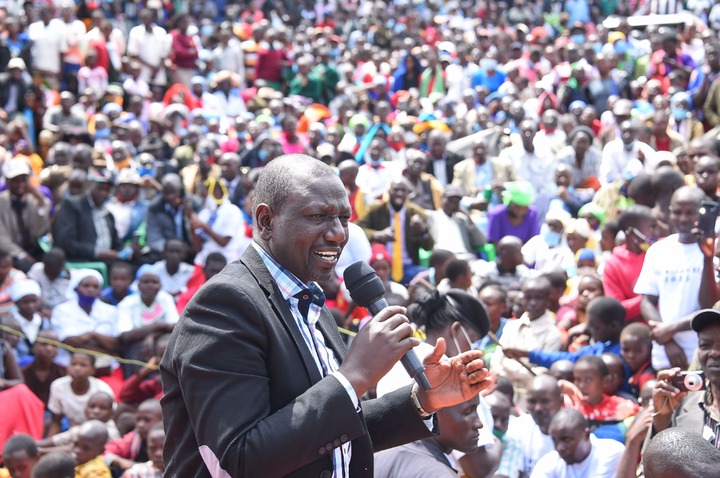 Deputy President Dr William Ruto speaks to a crowd of his supporters at a past rally in Nyamira county. [Source Courtesy]

Building Bridges Initiative Ichung'wah Kikuyu Kimani Ichung'wah Ruto
Opera News is a free to use platform and the views and opinions expressed herein are solely those of the author and do not represent, reflect or express the views of Opera News. Any/all written content and images displayed are provided by the blogger/author, appear herein as submitted by the blogger/author and are unedited by Opera News. Opera News does not consent to nor does it condone the posting of any content that violates the rights (including the copyrights) of any third party, nor content that may malign, inter alia, any religion, ethnic group, organization, gender, company, or individual. Opera News furthermore does not condone the use of our platform for the purposes encouraging/endorsing hate speech, violation of human rights and/or utterances of a defamatory nature. If the content contained herein violates any of your rights, including those of copyright, and/or violates any the above mentioned factors, you are requested to immediately notify us using via the following email address operanews-external(at)opera.com and/or report the article using the available reporting functionality built into our Platform 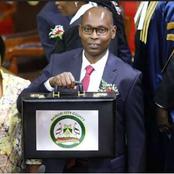 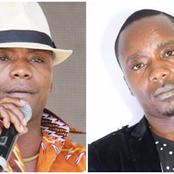 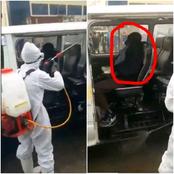 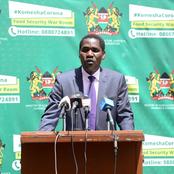 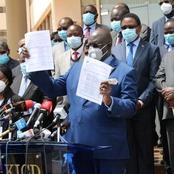 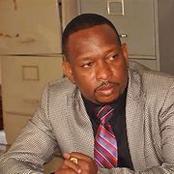 Teachers To Ignore This Fake Memo After KUPPET Clarifies It 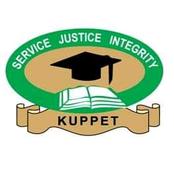 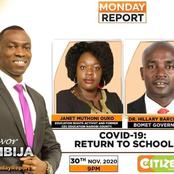 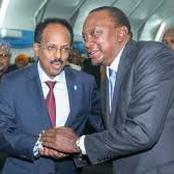