Prominent Kenyan Politicians Exposed For Siring Children Out Of Wedlock

By Newsbiteschannel (self meida writer) | 1 months In 2017, the bombshell that Deputy President Ruto cheated and fathered outside wedlock was brought into full glare of media. A woman claiming to have a child with him sued for child support.

The woman through her lawyer Gitobu Imanyara sued DP for child neglect and demanded Kshs 160,000 every month for child upkeep, education and medical cover.

She claimed to have had a romantic relationship with DP back in 2005 when she was a student and him, MP Eldoret north constituency.

In a tweet, DP owned up to fathering the child but refuted child neglect claims.

Ruto was a married man at the time and still is married to Rachel Ruto. 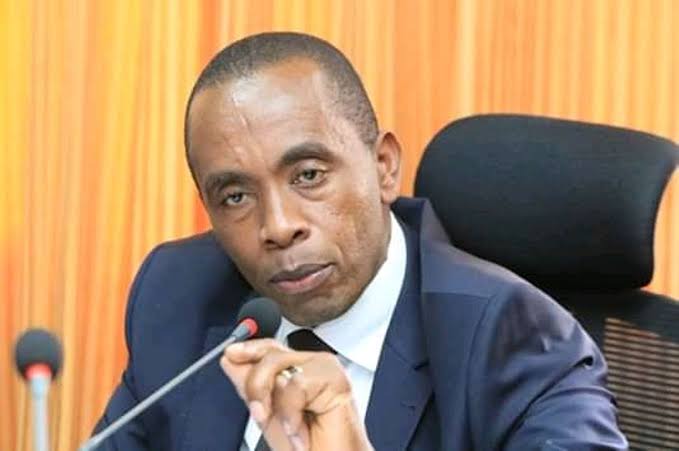 In 2018, senator Kimani Wa Matangi was sued by one Winfred wangui for child neglect. Wangui was Wa Matangi’s house help who claimed that he defiled and impregnated her in 2006. She gave birth to their daughter, Lisa Wanjiku in 2007.

In an affidavit filed in the children’s Court in 2014, Wangui claimed that Wa Matangi fired her from her job and threatened with dire consequences if she reported the matter to the police. 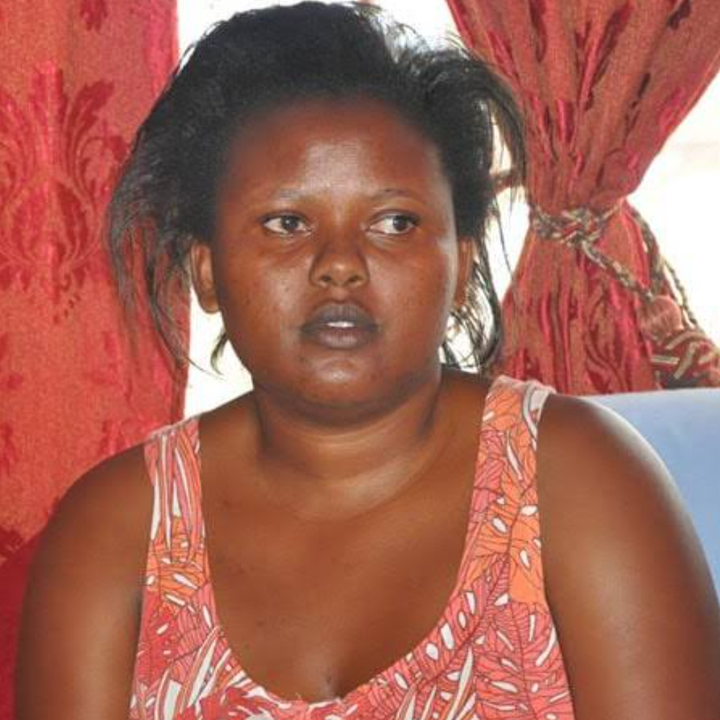 Wa Matangi has continued to deny the alleged child and according to an article published by standard newspaper, Wa Matangi refused to take the DNA test to solve the paternity mystery.

In 2021, Wangui has resurfaced again in the media. Her daughter who is now fourteen years and completed her KCPE in 2021 scoring 391marks, has been selected to join statehouse girl. She claims the girl has not report to school due to lack of fees. She accused Wa Matangi of not taking responsibility as the father. 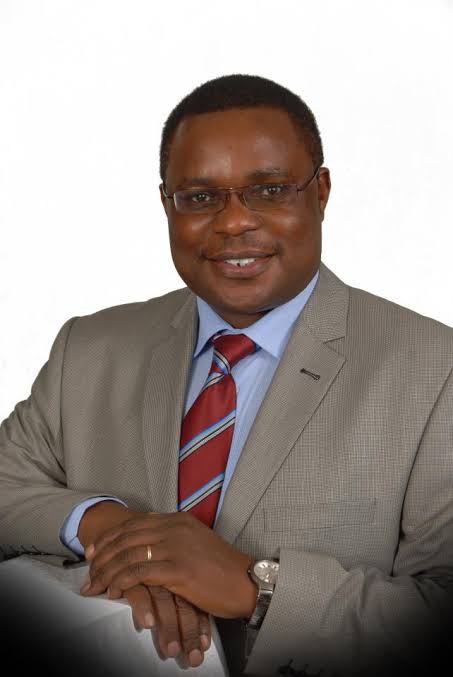 In 2021, a woman by the name Irene Naswa sued Lusaka demanding 25 million shillings to cater for her pregnancy.

Through his lawyer, Lusaka admitted to fathering Irene’s unborn child. He accepted the responsibility of taking care of her pregnancy together with her demands in her 25 million law suit. 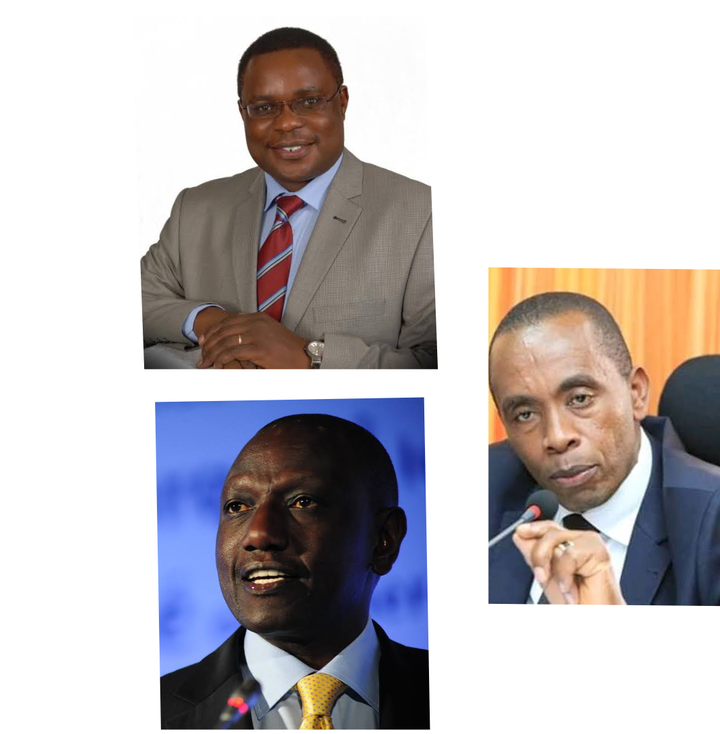