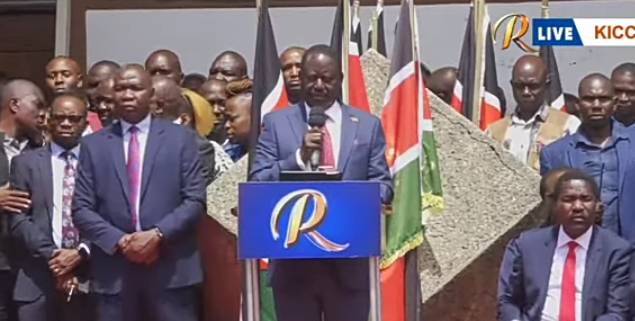 As the ODM party leader, Raila Odinga was unveiling his presidential running mate from the KICC in the afternoon of today on May 16th, one of the candidates that had undergone also an "interview" for possible consideration for that highly coveted post had already ditched him in pursuit of his personal ambitions.

Yes, Stephen Kalonzo Musyoka is the candidate we are talking about and just like how you read it in the title of the article, he has officially abandoned the Azimio team and he's probably on a soul-searching mission, as he seeks to return in better shape and serve Kenyans with an alternative to Kenya Kwanza and Azimio.

Speaking from his famous SKM Communications Center shortly after declaring that he'll be running in the August polls and after unveiling Andrew Sunkuli as his own presidential running mate, Kalonzo revealed that he'll be going off the radar for the next one week, as he expressed himself on why he had to ditch Raila. 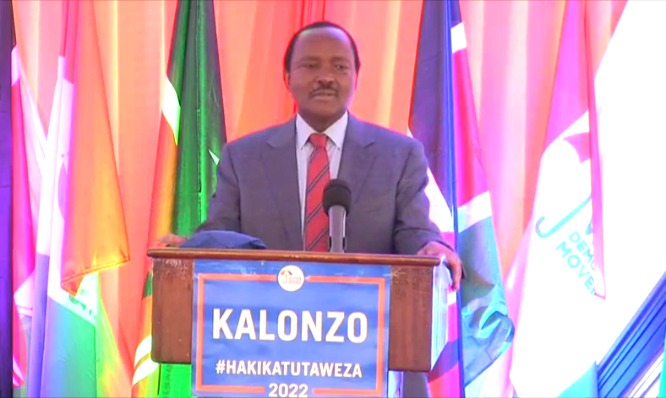 In a seemingly composed mood, Kalonzo said that he knows what he's doing and what's expected of him now that he has an agreement with Raila's side and therefore will "revisit the the agreements with respect to the political parties amendment act" to give him a better start in his new journey.

He then acknowledged the fact that his choice of the route to take will raise questions if not eyebrows and therefore said he'll take some time off the limelight to let the dust settle and get his basics right before moving forward.

"I had agreed with my political team that starting this week, I'm going to be mute. I find this necessary because of the outcomes of these conversations.

So soon after this (press briefing), I'll have to go mute for another one week to reflect and think because these are weighty matters.

I know people will rush and do whatever they want to do or say about us, write blogs, label us names but we will remain firm because we believe a majority of Kenyans want an alternative between Kenya Kwisha and Azimio," he said. 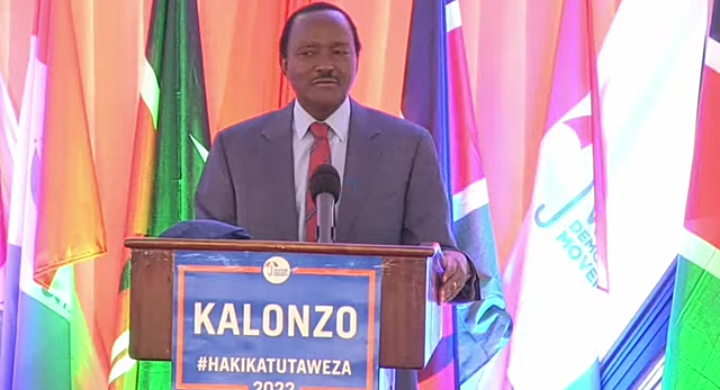 On the issues he has had with Raila, he said that "these consultations and agreements require utmost good faith.

When there's no good faith, you can't do business and some of us have suffered the consequences of bad faith for far too long.

For how long will people expect Stephen Kalonzo Musyoka to always be the one to sacrifice?" He asked.

Watch him speak on the matter at minute 8:30 of the video in the link below. 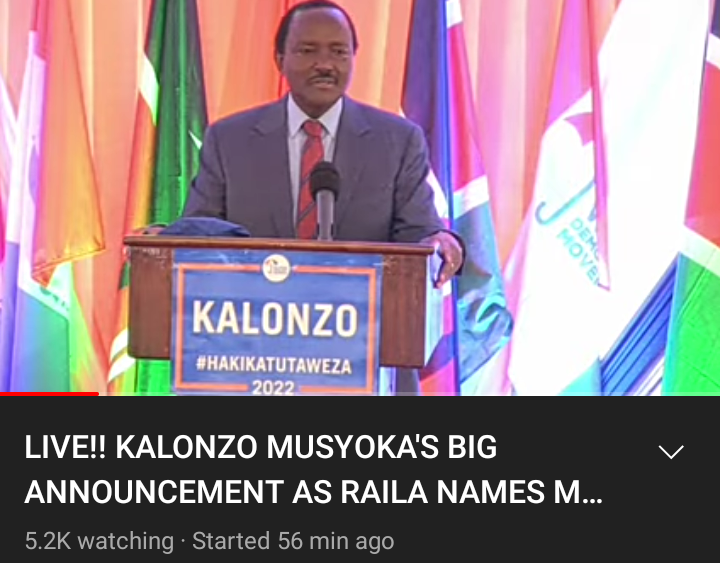 Why The Abagusii May Steer Away From Azimio