First Black Man To Set Foot In The North Pole

On 6th April 1909 two American explorers Robert Peary and Matthew Alexander Henson reached the geographical North of the Earth marking the end of the 23 year journey from Maryland, USA. 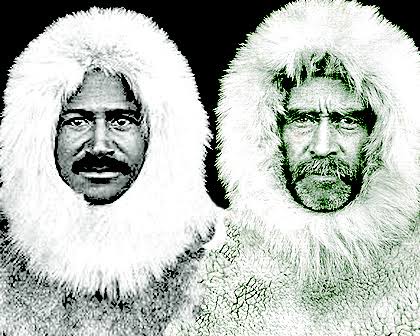 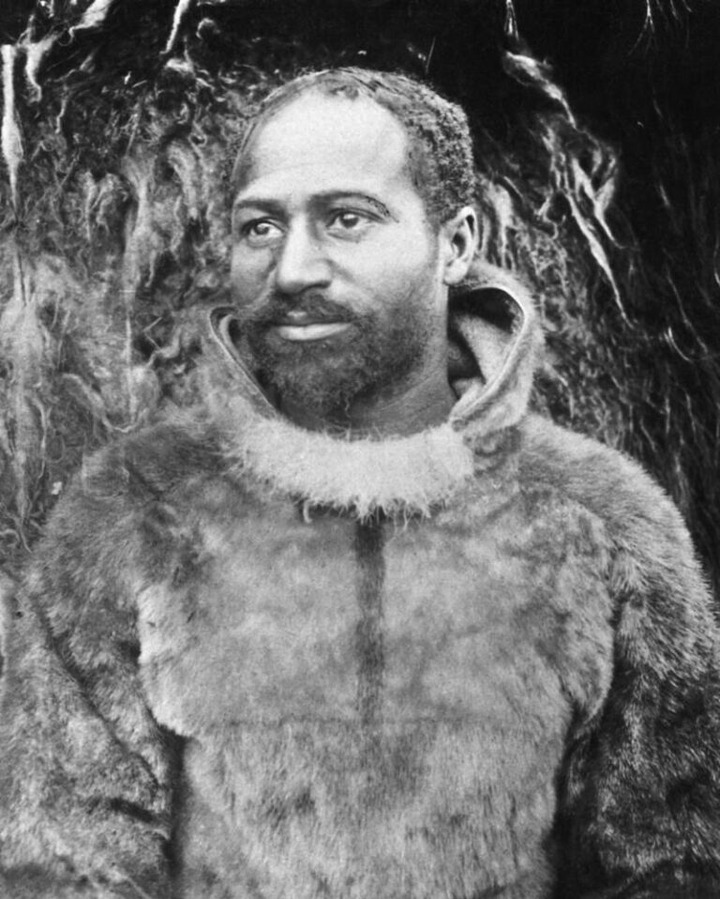 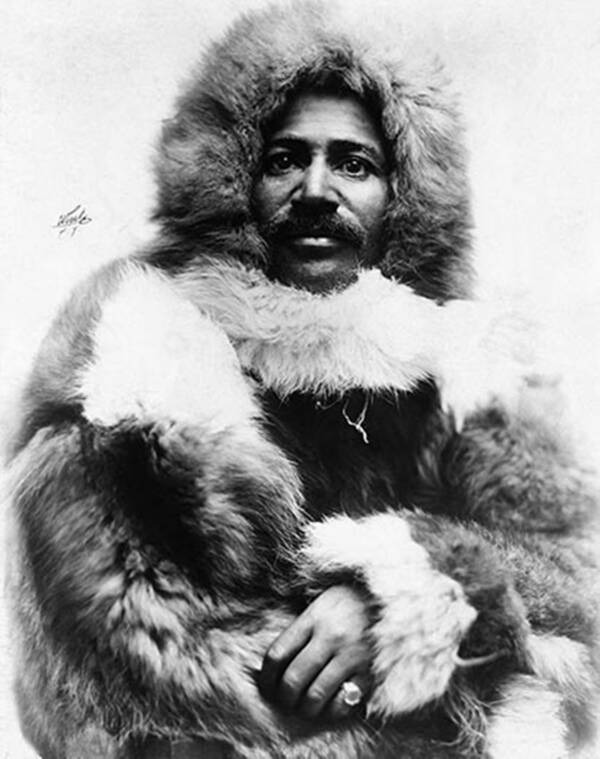 Henson was a descendant of slaves from US civil war in 18th century and his parents worked as sharecroppers in the post-Civil War years. After successfully making it to the North Pole Henson came back to US. North pole is arguably the hardest place to make it to in the planet considering that not even compass can work in the place(at North Pole all compasses point South Pole) . The slippery ice and the extremely cold weather in the region makes it even more difficult to climb it to the North end.

Peary chose Henson to accompany him in the trip since he was better than all of his white assistants. Decades later Mathew Henson was recognised and awarded Hubbard Medal, the highest honor bestowed by the National Geographic Society. In 1955 he died and following the request by US President at the time Ronald Reagan he was buried in Woodlawn Cemetery in New York.