By BreakingNews9 (self media writer) | 4 months ago 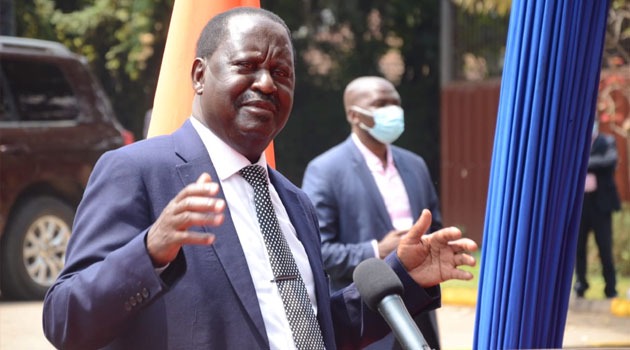 Former Prime Minister Raila Odinga has been in politics for a very long time. He has been involved in the constitutional makings and coalition formations with very many individuals among them being the Deputy President William Ruto. In politics and military, there is a basic of the thumb rule. This rule states that; never trust an oppressed and bitter man who has a sword because their resentment will most likely cloud their judgment and then revenge will overtake objectivity. 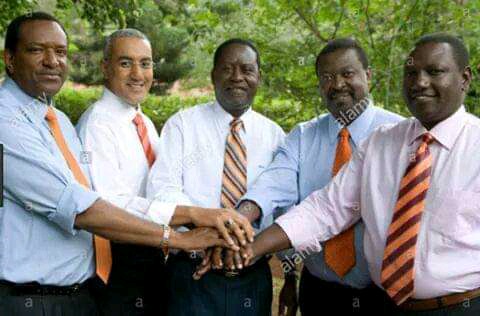 The Mountain region has been seen as a determinant when it comes to any general elections in the country. The region is a vote rich and politicians are very keen to be the darling of the region. The ODM boss Raila Odinga is seen to harbor too much historical resentment and therefore he cannot be trusted with power and interests of the entire region. If the son of Oginga was to become President, he would have been made one ages ago. He has been on the ballot five times now and he came closer to winning in 2007 where he became the Prime Minister after the late Koffi Anan successfully mediated between him and the former President Mwai Kibaki. 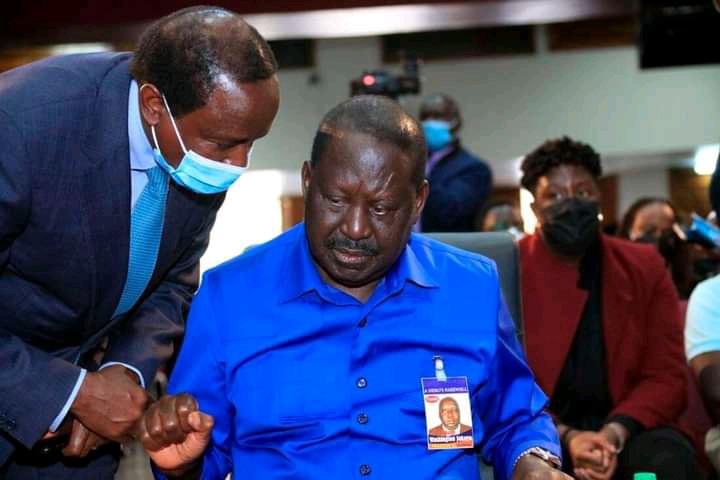 Raila Odinga is a power thirsty individual and he has always thrown those who support him under the bus. His nature has made him become an untrustworthy individual and a man out to have it all for himself. In 2013, he promised Kalonzo Musyoka that he will step down for him in 2017 but he ended up promising Kalonzo again that he will support him in 2022 but as things are, he will not support Kalonzo Musyoka and yet there was a written memorandum of understanding. In 2007, he had the audacity to drop Deputy President William Ruto who had supported him through out the campaigns and even tried to protect his alleged win in Bomas. 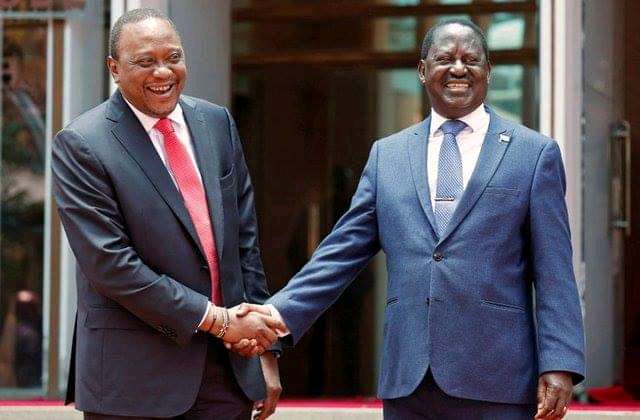 With the current political heat in the country, Raila Odinga has thrown the collective lot of Musalia Mudavadi, Kalonzo Musyoka and Moses Wetangula to go it alone with Uhuru in the now (in)famous handshake. Building an alliance with Odinga would be almost impossible if you are outside his party and politicians are now becoming keen when they are told about Odinga and his politics.