By NipeClick (self meida writer) | 1 months 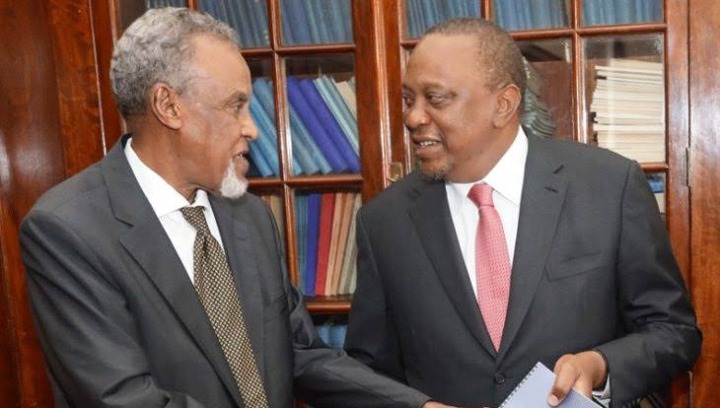 Since the story of the BBI was brought up, Uhuru Kenyatta and his handshake brother Raila Odinga have been facing plenty of challenges on their way. Although they have been staying strong and matching on, there are people behind the scenes who have been making that a possibility. One of those people is the late Yusuf Haji.

The former Garissa senator was the chairman of the BBI task force team and he did a very splendid job to the point when the document was officially launched at the BOMAS of Kenya. Through his death, Uhuru lost a mercenary that would help him push the BBI on the Senate House. It was a big blow to the Head of State but after his son was elected in opposed to replace him as the senator of Garissa, Uhuru may be relieved hoping that his late mercenary was well replaced.

Today, Haji's son was incorporated in the Senate in the Senate as the House plan to debate the BBI Bill. It is a good timing for Uhuru to have another mercenary and he will be hoping that the son will be like the father. 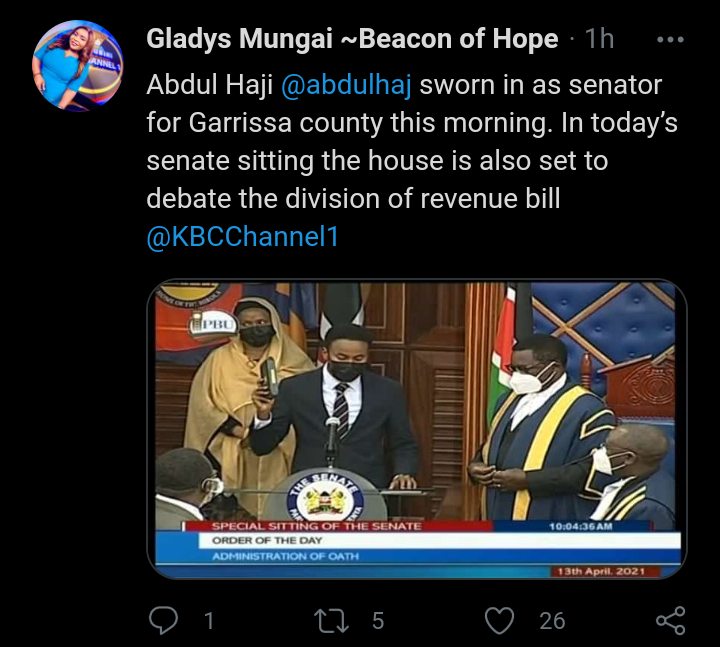