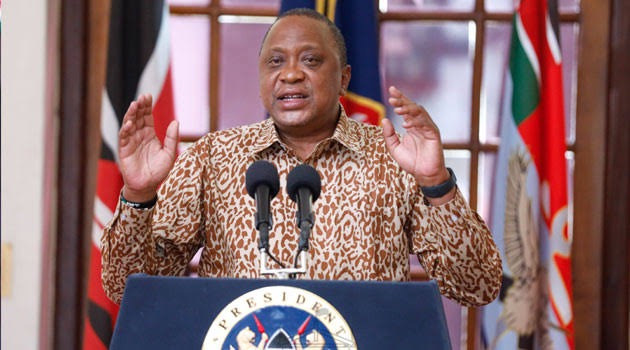 It is time for head of state and commander in chief to stop being too good to his close advisors and began showing them that he means well for the country considering, he is in the last laps to cements strong legacy with 10months to go before Jubilee tenure elapses and fires them, Senior Political analysts advises.

Speaking at K24 Interview on Friday 24, the concerned analysts, Dr Erick Mutai has viciously attacks the President legal advisors for the constitutional blunders that have been witnessed during President Uhuru Kenyatta's second term, informing the head of state to take action. 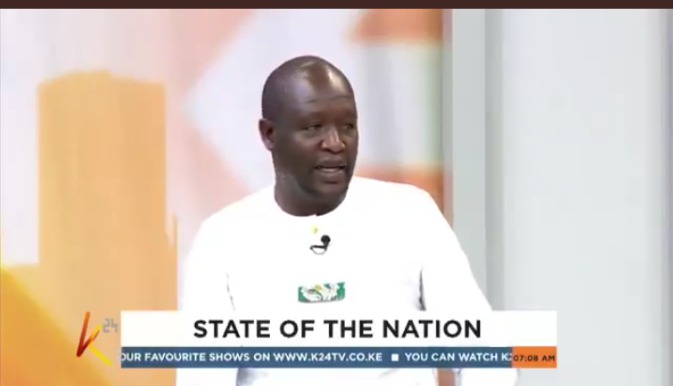 According to his analysis, the loggerheads witnessed between the Judiciary and the executive, with many of the legacy projects including Building Bridges Initiative being termed unconstitutional, null and void, current CBC fighting it fate at the Court among others, is an indication, the advisor among the Attorney General Paul Kihara are not giving him anything substantial but bunch of misleads. 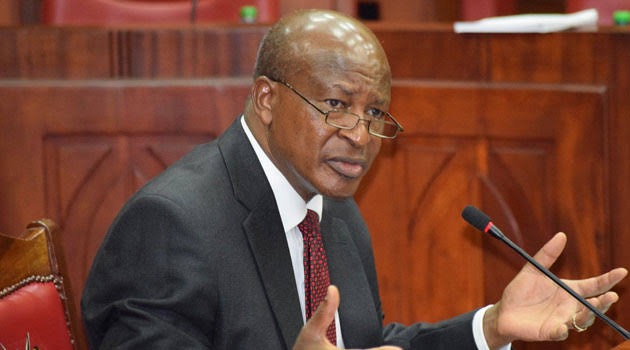 "If i was to speak to my President, it is about time he fires his advisors. They are not giving him anything substantial." Dr. Erick Mutai said.

This comes barely a day after the Court ruled the appointment and inclusion of Nairobi Metropolitan Services boss General Badi to the Cabinet null and void, on grounds, he was not approved by the National Assembly House, hence blaming the Government advisor for failing the President and his government.