"Don't Mess Up Your Legacy" Gachagua Warns Uhuru, Tells Him How To Avoid Embarrassment In 2022

By AustineBarasa (self media writer) | 26 days ago 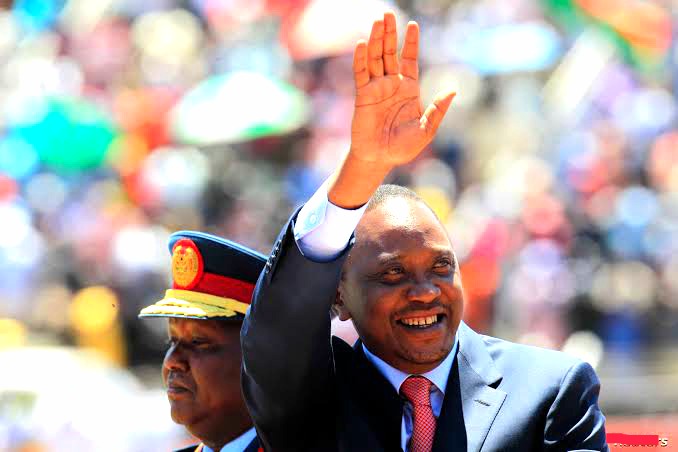 As President Uhuru Kenyatta's final term nears completion, the 2022 succession politics has intensified and become the talk of town with many Kenyans both politicians and civilians weighing in in matter especially the President's role in the same.

The latest person to once again touch on the succession politics and the President's role in the same is the Mathira MP Rigathi Gachagua who is a big ally of Deputy President William Ruto.

Speaking on 'TV 47 Kenya' in the morning of today on September 21st while being hosted on the 'Morning Cafe' show, the vocal MP said that they really respect President Uhuru Kenyatta and would wish to see him leave behind a good legacy.

However, he warned that by getting involved in the 2022 succession politics, the President will only be seeking to embarrass himself. Something that'll taint the good legacy that he has worked hard to achieve. 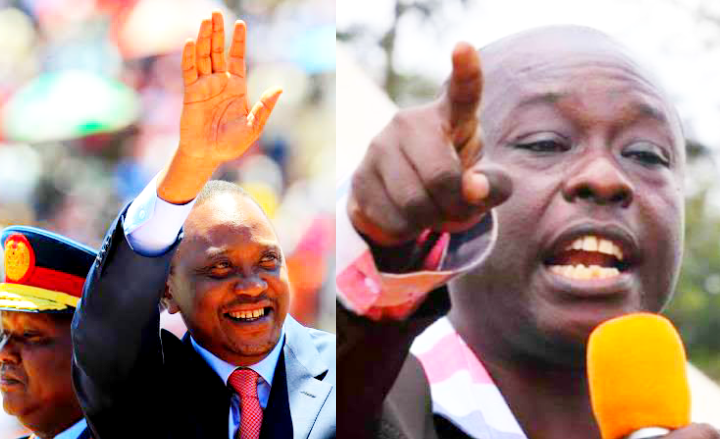 "We respect the President and would want him to leave a good legacy, but one of the ways to mess his legacy is to get involved in the 2022 succession politics," the MP said.

He then added that the President can do all the good things like how he's done but should actually leave it there or rather stay out of the succession politics and all will end well.

That "let him finish up the roads, give people water, connect households to electricity and just create peace then go home."

On his decision to join Deputy President William Ruto's camp in preparation for next year's elections, the MP said that he thinks he is on the right track because Mathira residents told have him whom to associate himself with.

"If the people of Mathira today told me to move to Raila Odinga, you'll find me at Capital Hill the next day. All politics is local and the decision will be have come from the ground. From those guys that I represent."

Watch the MP speak on the President's role in the succession politics at minute 1:15 of the video in the link below. 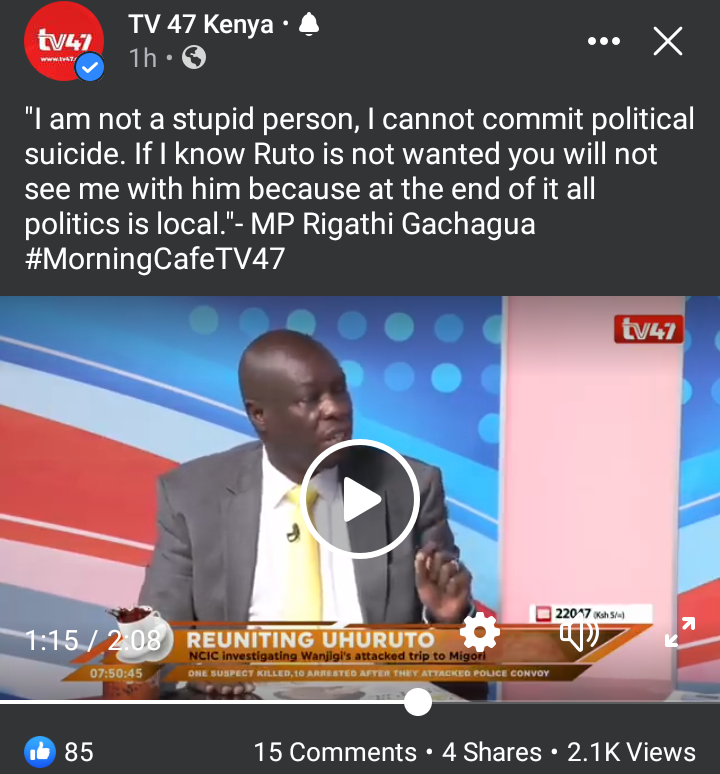 'Why They Want Me Out' Tuju Exposes A Section Of Kieleweke Lawmakers 'Dirty Tricks'.

List Of Ministries And Their Cabinet Secretaries In Kenya