Repeated calls for Martha Karua to be Raila Odinga's running mate have elicited various responses including this unique one from activist Boniface Mwangi. 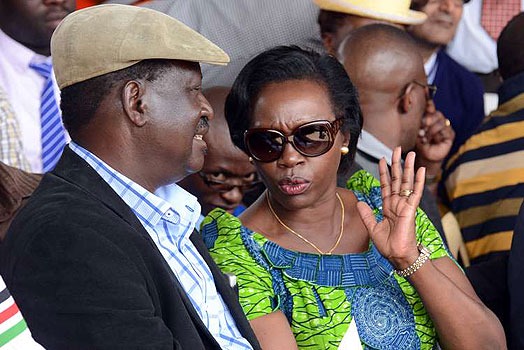 Martha Karua known for being a stickler for law and order would make a decent first female Deputy President.

In a tweet posted Friday afternoon, Mwangi repeats what is already well documented and in the public domain that Raila has assiduously been scouting Martha Karua to run alongside him but the Deep State which has an interest in Raila's presidency are wary of the combination.

Karua, despite her shortcomings, when she served as Minister for .......is known to uphold strict adherence to the rule of law. The fear, therefore, is that in the event Karua succeeds Raila then the Deep State will be curtailed in its machinations.

If Karua nurtured ambition for power above patriotism she would have joined the Ruto camp by now where she stands a good chance of being nominated, running mate.

Both frontrunners in the presidential race Raila and Ruto are targeting a running mate from the Mount Kenya region and a female would be an added advantage. 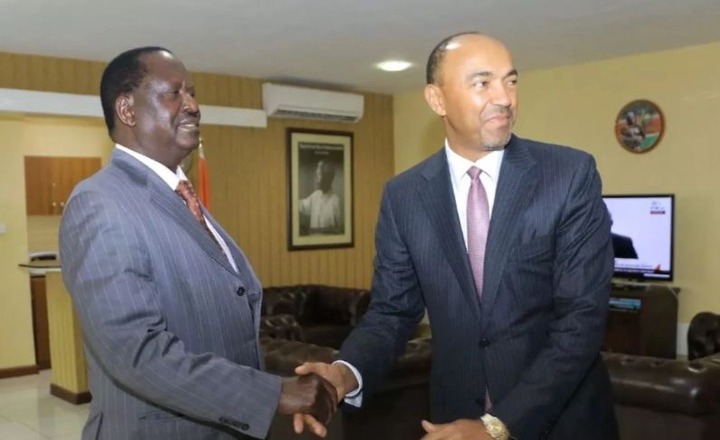 Peter Kenneth seems to be the preferred candidate to fill the running mate position in a Raila one-term presidency.

Karua also has the distinction of being among the few leaders in the Kenyan political platform whose names are not smeared in mega economic scandals.

Because of his proximity to President Uhuru Kenyatta and the fact that he understands the interests of the business community, Peter Kenneth has been touted as Raila's possible running mate. 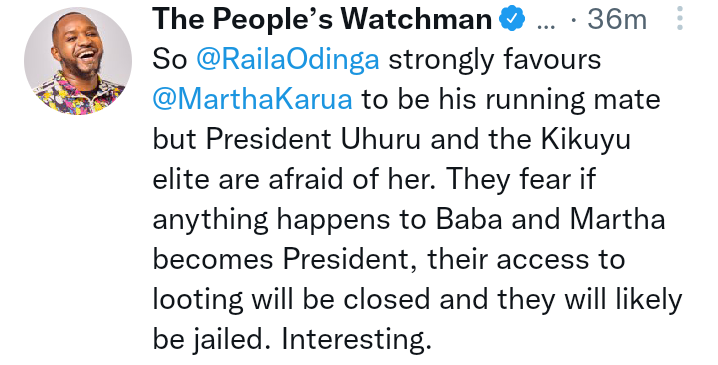 The mature choice, however, would be Agriculture CS Peter Munya whose national political stature is larger than Peter Kenneth's.

Whoever makes it as Raila's choice for running mate, Boniface Mwangi's claims carry a measure of credibility.

It's Your Move To Azimio Alone, Kambas Are in Kenya Kwanza" Mutua Says