By JoyceMwendeN (self media writer) | 7 days ago

As elections are drawing nearer, politicians are seen jumping from one party to another probably because they believe that, that could be the winning party.

Among the parties making headlines in our mainstreams and social media channels are United Democratic Alliance ( UDA) and ODM. We have seen leaders leaving either of the parties to join the other. 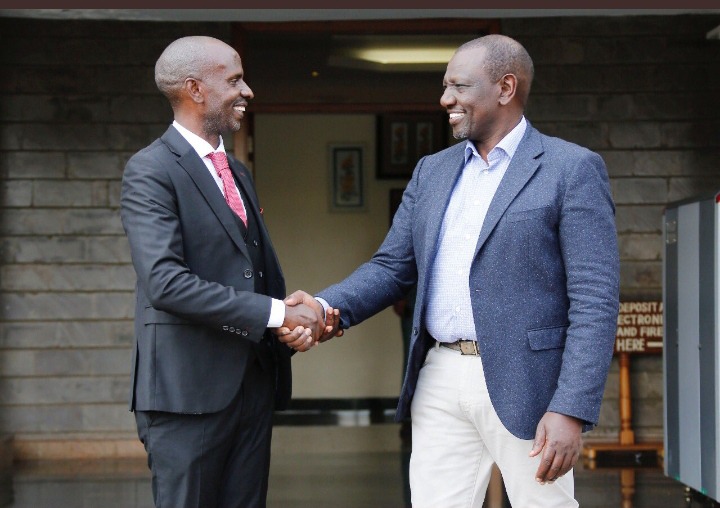 Wilson Sossion who has announced his quest for being a senator has called quits at Raila's camp to join Ruto's. According to him, he wants to support the party that is considering the needs of the common Mwananchi which are," Equity between halves and halves not." 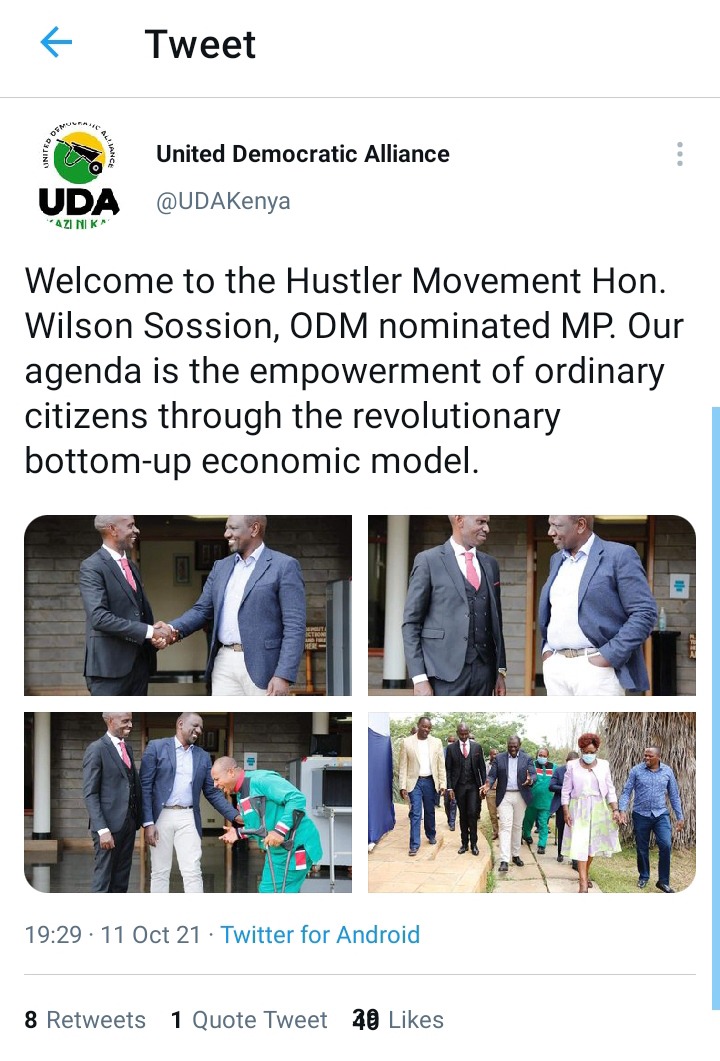 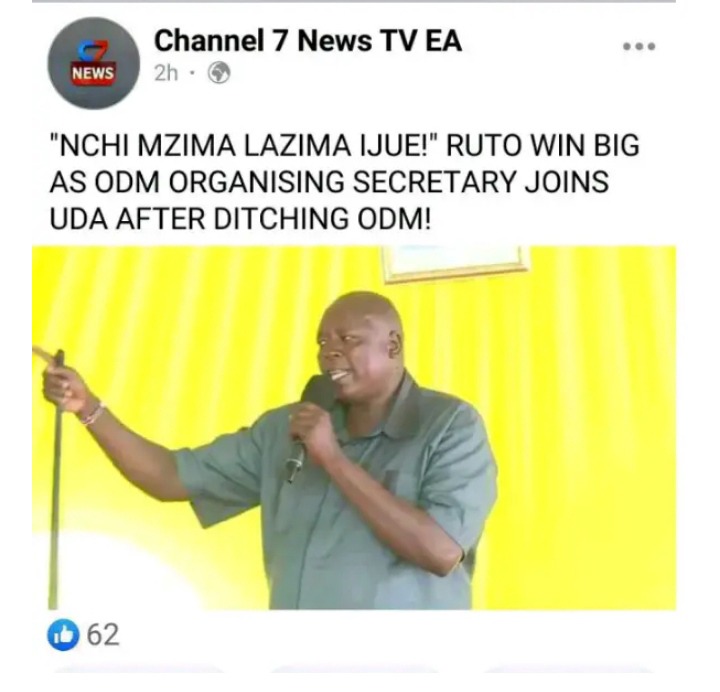 As days go by, we expect to see lots of changes in our parties. It's the high time we start getting used to the jump in and outs of leaders from one movement to another.