By LarryKatana (self meida writer) | 25 days 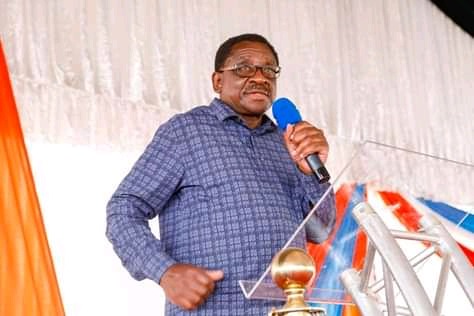 The Governor seat is one of the most coveted positions in the country today with a good number of big-name politicians eyeing the powerful office during the 2022 general election.

Today's sitting Senators are no exception in the battle for the control of county billions. It is therefore not surprising that most of them are ready to leave the Senate for Governor positions in 2022.

But who are these four Senators that stand a chance to win the 2022 gubernatorial contest in their respective counties?

1. James Orengo: The Siaya Senator is seen as a front runner runner in the race to succeed Governor Cornel Rasanga whose second and final term in office ends in 2022.

If he clinhes the ODM party ticket, the Siaya Governor seat is his to lose. But with the likes of Ugunja MP Opiyo Wandayi equally eyeing the seat, Orengo should brace himself for a titanic battle.

Nonetheless, irrespective of what happens, Orengo could easily win the Siaya Governor seat. 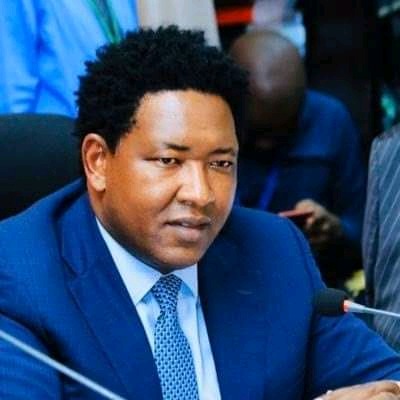 The Narok Senator is among those eyeing the county top seat in 2022.

With Governor Joshua Ole Tunai finishing his term in 2022, the ODM Senator is a favourite to take over. Though it may not be an easy ride for him, but all indicators show that he has what it takes to be elected as the next Narok County boss. 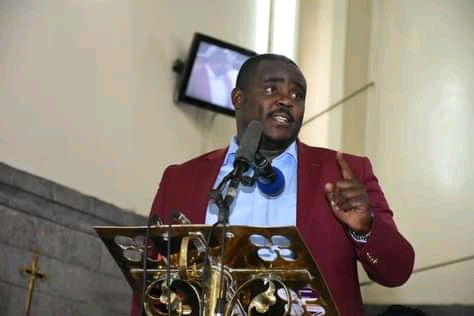 The Kakamega Senator has already declared his bid to succeed Governor Wycliffe Oparanya who is stepping down in 2022 after serving a maximum of two terms. But Malala should brace himself for a tough challenge from his predecessor Boni Khalwale.

While riding on Deputy President William Ruto's popularity in the region,Kihika stands a chance to send home the incumbent.

Seen as Kenya's political boiler room, the rivalry pitting President Uhuru Kenyatta and his deputy will no doubt play out in the race for Nakuru Governor.