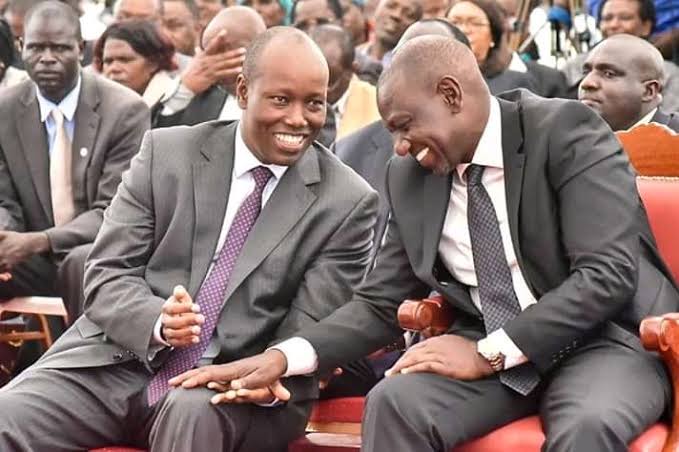 Nakuru county governor Hounerable Lee Kinyanjui finally opened up after he was attacked by Deputy president William Ruto's allies while holding a Mega rally in Nakuru. While giving his speech, Governor Mandago warned Lee of defeat in the upcoming election for Allegedly joining Azimio La Umoja drive. He went on to enderse Susan Kihika as the incoming governor of Nakuru county.

Well, through his Facebook page. Kinyanjui has taken his time to answer those who warned him of Defeat come August. He claimed that, in other regions, residents are promised a fair and free Nominations. But thing's are different in Nakuru where some leaders are already endorsed meaning that there won't be an opportunity for someone else to have that chance. He has also asked residents of Nakuru to be more careful while listening to some leaders who are only interested in giving false promises. Well, let's wait and see how things will play out soon. 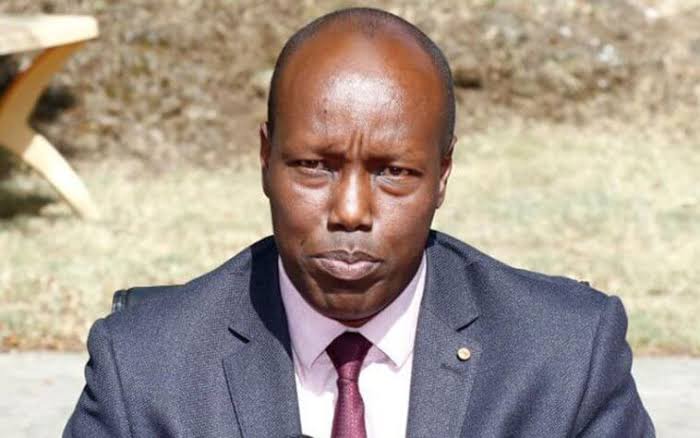 "Some people came to Nakuru and announced those that will vie on different positions without giving residents an opportunity to choose for themselves. In other regions, people are given chances to elect those that they like. But thing's are not the same here in Nakuru. Said Lee Kinyanjui while responding to Mandago statement.

Nakuru: Blow To Governor Kinyanjui As His Deputy Ditches Azimio For Kenya Kwanza Ahead Of 2022 Polls

More Problems for Martha Karua After Being Allegedly Heckled In Embu

Another Opinion Poll on The Kirinyaga County Gubernatorial Post, Here Are the Results