By Mushroom🍄🍄 (self media writer) | 4 months ago

people believed that Raila Odinga's political career would end with the demise of the NASA coalition. His followers feared that the move would mark the end of an era for Baba, while his political opponents rejoiced, but as it appears, all of those people had forgotten who Raila Odinga is and what he is capable of doing in any circumstance. 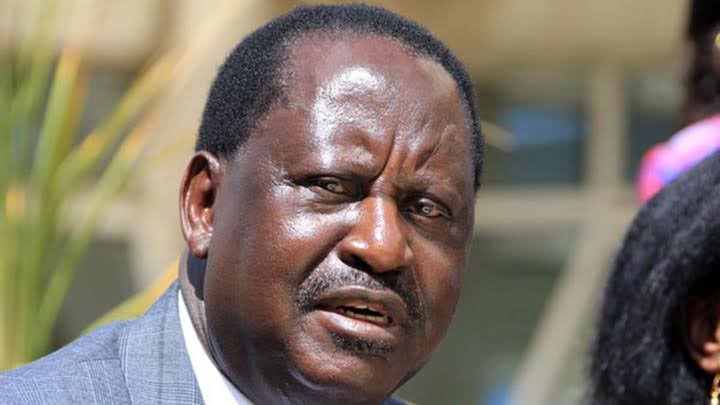 It was demonstrated that Raila Odinga can function without NASA, which surprised his political adversaries this morning when his new strategy for the 2022 general election was leaked to the public by the Standard. 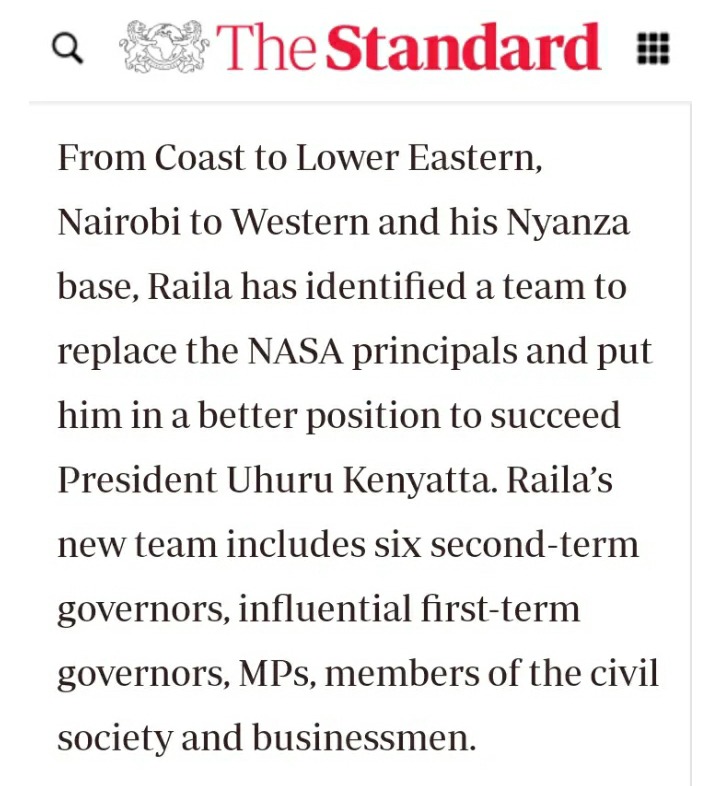 Raila Odinga, according to the Standard, has a new strategy in place ahead of the August election. According to reports, the former Prime Minister is putting together a new power structure for the upcoming general election. This group includes second-term governors, influential first-term governors, Members of Parliament, members of civil society, and business leaders.