By Sportnews (self media writer) | 1 month ago 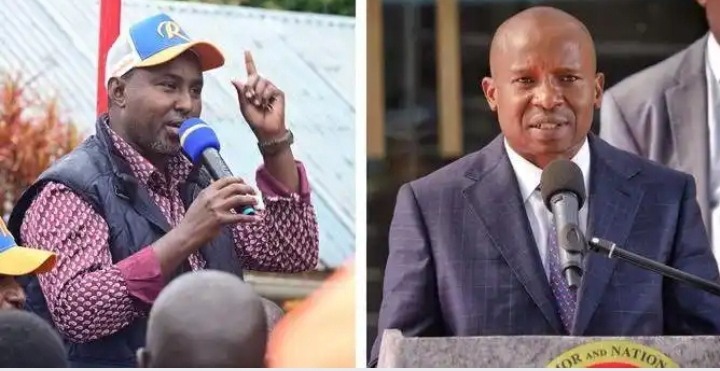 In a statement obtained by Kenyans.co.ke, Junet said that the warnings were an example of pride and arrogance and insisted that the rallies would be an exercise of the constitutionally allowed political rights.

The Suna East legislator claimed that the government was required by law to provide security during the engagement rallies without imposing any restrictions. 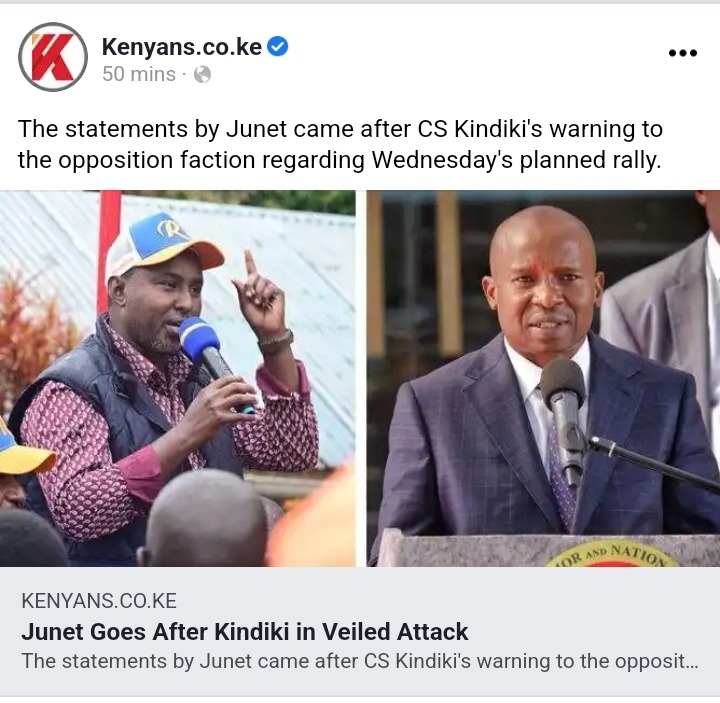 We anticipate that the security he provides for our meetings will be adequate for those needs and no more, the speaker said.

"Statements that are disguised as veiled intimidation, oblique threats, or arrogance are unjustified and undesirable. We anticipate rhetoric that shows the authority temporarily in charge is aware that it is in charge of a democratic state and not a banana republic. 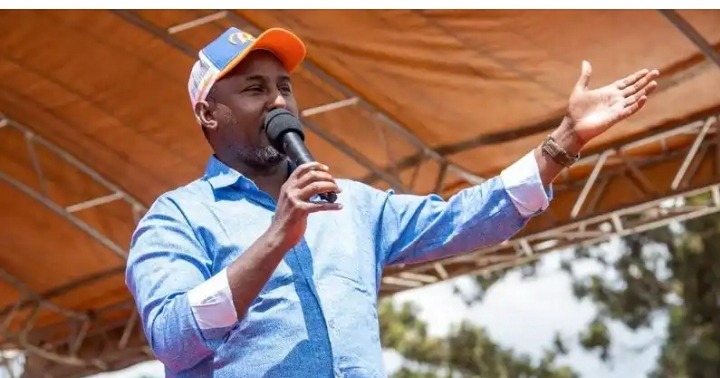 His comments came shortly after the CS warned the rally organizers not to disturb the city's peace with their planned demonstrations on Wednesday, December 7.

In a press release distributed to the media, Kindiki noted that "the government will respect the independence of all constitutional institutions in the nation and will not engage in partisan policing or use security agencies to further political causes.

"All protests, picketing, grievance-airing, meetings, and gatherings must be peaceful. He cited Article 37 of the Constitution when he said, "We want people who are participating in this action to follow our Constitution and the law.

However, CS Kindiki made it plain that he intended to secure the gatherings and permit the participants to express their right to free speech. 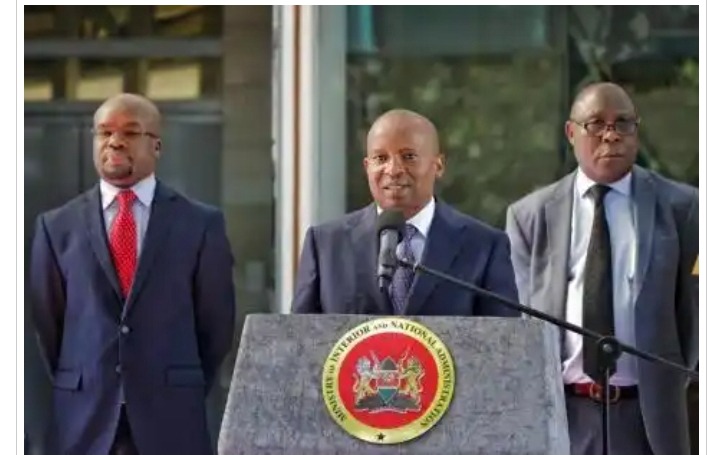 As part of their protest against the dismissal of the four dissenting Independent Electoral and Boundaries Commission-IEBC commissioners, the opposition faction made the plans public.