Dennis Itumbi Lectures Miguna on Why he Will Not Insult Uhuru Just hours after exiled lawyer Miguna Miguna mocked Former Secretary of Innovation, digital and diaspora communication in the office of the president, Dennis Itumbi of not having enough courage to come out and counter attack President Uhuru Kenyatta, Itumbi has come out to answer him.

Taking to his twitter account, Itumbi, who was recently excommunicated officially from the State House job, lectured Miguna telling him he was not a coward but rather was respectful to the president.

While terming Uhuru as a mentor and a friend, Itumbi stated that he had no reason to insult a person who was dully elected together with his Deputy William Ruto, adding that he was not going to be part of the betrayal due to his political differences with the head of state.

"No bro, I do not live in FEAR or Denial. President Uhuru Kenyatta is a friend and Mentor. I find no reason to insult him. I may disagree on a few issues, does not make us enemies. #UhuRuto was elected by a majority of the vote. That said, I refuse to be part of the Betrayal!" tweeted Itumbi.

Itumbi was reacting to Miguna's earlier tweet where he had advised Itumbi not to live in denial by fearing to counter face President Uhuru, who had terminated his services at the State House despite serving him diligently. 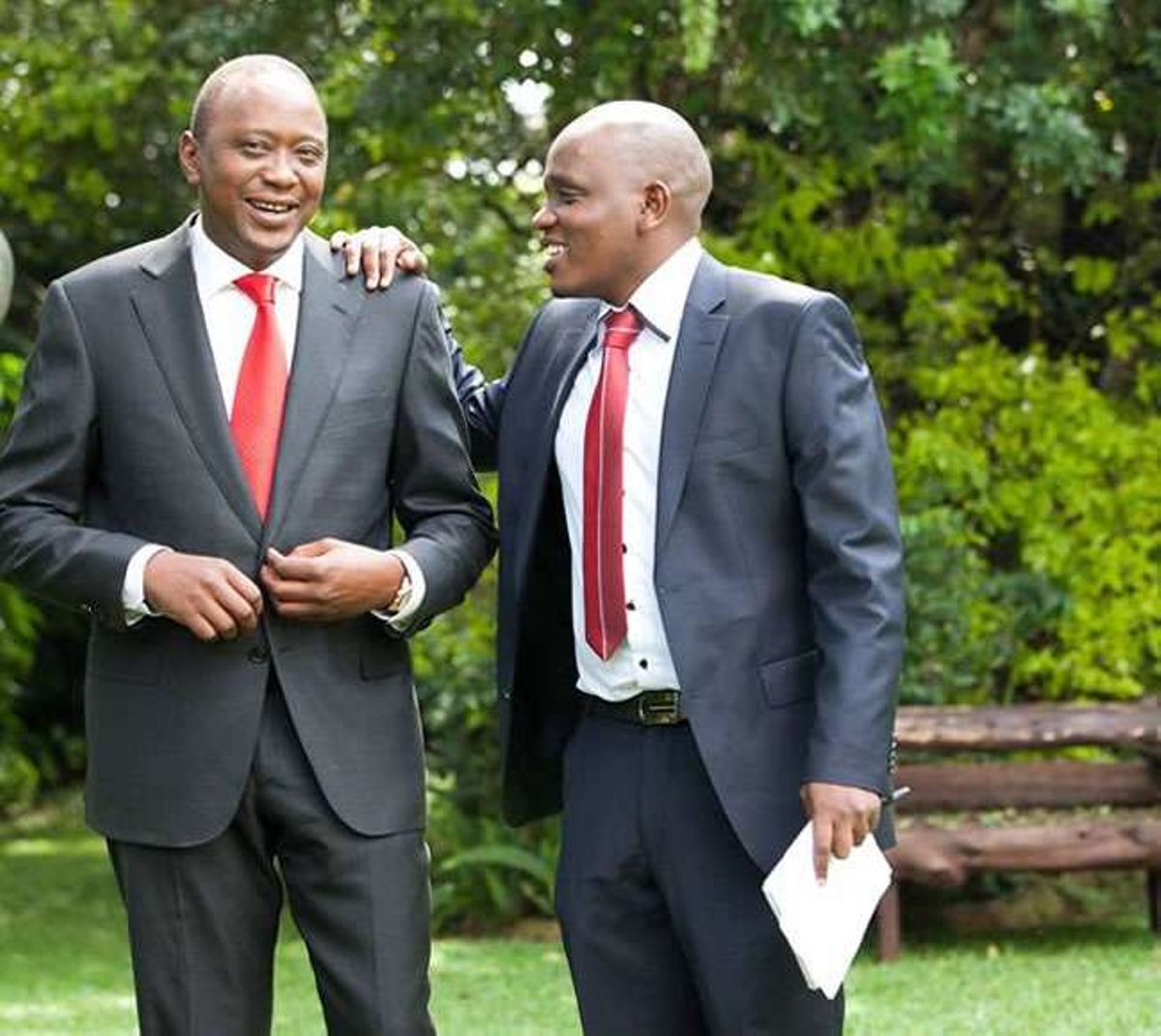 Miguna alleged that Itumbi feared the president probably because he feared being arrested, detained, tortured and eventually assassinated.

"You live in denial, Itumbi. Perhaps it is not denial but mortal fear. You fear Jubilee Party Leader Despot Uhuru Kenyatta Wanjohi Meta Meta. You fear death. You fear arrest, detention and torure. Ultimately you fear the truth that Uhuru is a tyrant who imposed himself on Kenya," read Miguna's tweet.

The vocal lawyer was reacting to Itumbi's tweet, where he had sarcastically congratulated political analyst Mutahi Ngunyi for allegedly securing a new job in the State House. Content created and supplied by: Informer254 (via Opera News )