By SammieN (self media writer) | 1 month ago 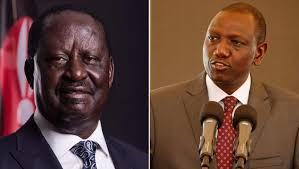 Political temperature in the country continue to rise as race to state House continue to gain momentum day by day. Among the people who are expected to be on the ballot box vying for the top seat include; the second in command as well as United Democratic Alliance party leader Dr William Samoei, former prime minister as well as Orange Democratic Movement party leader honorable Raila Amollo Odinga, Billionaire Jimmy Wanjigi and finally Amani National Congress leader honorable Musalia Mudavadi. 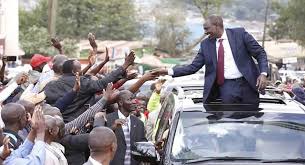 However, despite the fact that we have so many candidates, the truth remains that the race is only between two people and that is Honorable Raila Amollo Odinga and the chief of hustler nation Dr William Samoei Ruto. The two leaders have been holding rallies countrywide selling the manifestos to wananchi and believe that up to now every Kenyan voter has seen his or her preferred presidential candidate and incase election was to be conducted today then you can vote for him. 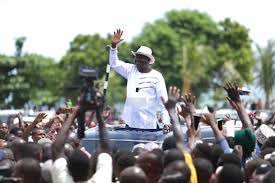 Former prime minister has promised that his government will be able to allocate funds to jobless youths. That is each unemployed person will be able to get ksh 6000 every month. Which I believe is possible. We all know that cases of corruption is rampant in this country. Therefore, if such loop holes are covered completely then everything is just possible. 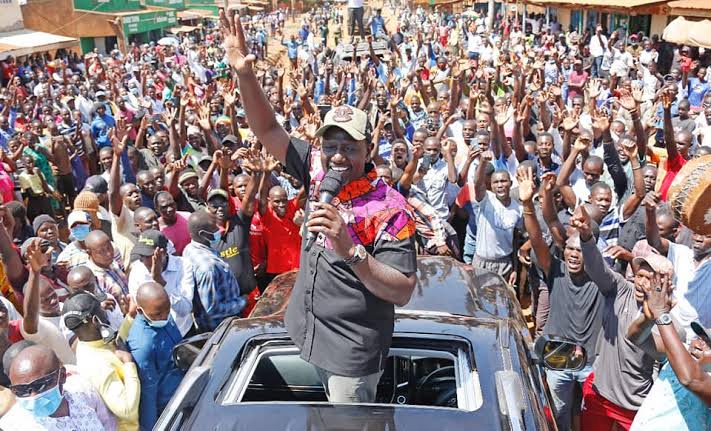 On the other hand, the second head of state with his Bottom up economic model is advocating that in order to deal with the cases of unemployment youths need to be empowered. For this reason, he has promised that his government will be able to uplift lives of ordinary citizens by giving them loans so that they can boost their businesses. This will help in reducing the gap between the rich and the poor.

However, in my own opinion, I think that Ruto has a genuine manifestos as compared to Raila. And if given time he can fulfil and transform lives of citizens of this great nation.

,But according to you as a Kenyan, among these two great leaders whom do you think should be Uhuru's successor comes next year's general election? Drop your opinion in the comment section below.

Content created and supplied by: SammieN (via Opera News )

Simple Things You Can Do To Improve your Lifestyle