What Election Observers Have Told Kenyans About Chebukati, Guliye & Marjan

According to them, both local and international observers were pleased with Chebukati and staff management of the 2022 electoral process, results, and post-election report and findings. 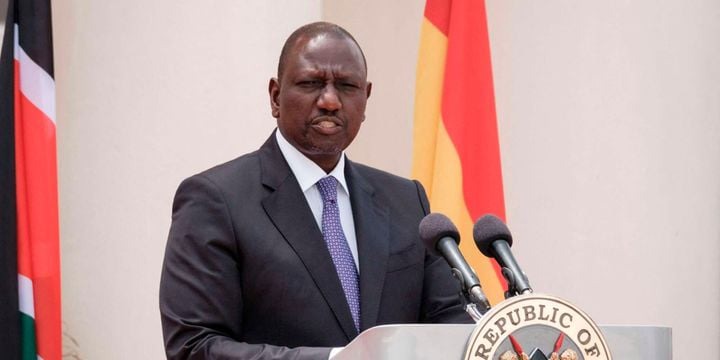 They claimed that democracy in Kenya had been a complete success thanks to the voters and stakeholders.

"It is unfortunate that as a result of a peaceful electoral process, election heroes and heroines went into hiding, some went missing, and some were killed," they said.

The observers were shocked to learn about the pressures, forces, and challenges that Chebukati faced throughout his tenure on the Commission.

Nonetheless, he remained firm and professional in his commitment to delivering transparent, accountable, verifiable, and reliable election results.

Furthermore, Guliye and Marjan revealed that they had to go into hiding for their own safety after the winner of the presidential elections was announced on August 15, 2022. 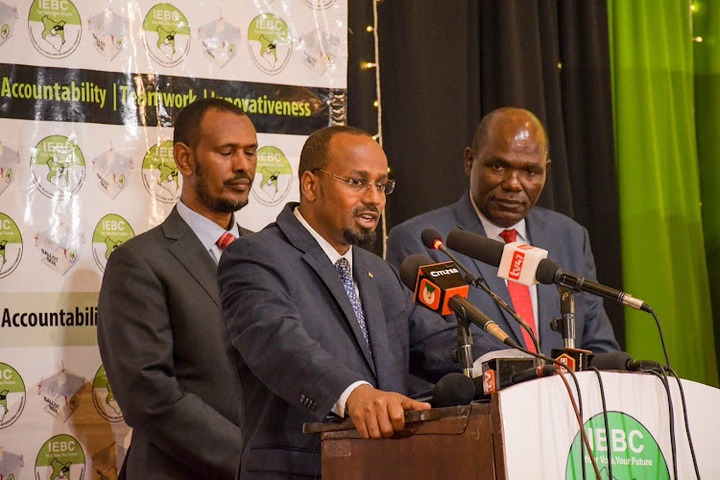 They stated that the world at large, as well as higher learning institutions, should consider using Chebukati, Guliye, and Marjan, as well as local and international election observers, as living legends and true experienced leaders in electoral process management.

"They are our heroes, though it was not news to some of us because we witnessed some of their challenges," they said.

They expressed their hope that the government will consider providing Kenyans with another leader of Chebukati's caliber - a hero.