Babu Owino Hints Uhuru Kenyatta Could be Prime Minister in 2022

By Nomseynolan (self meida writer) | 29 days 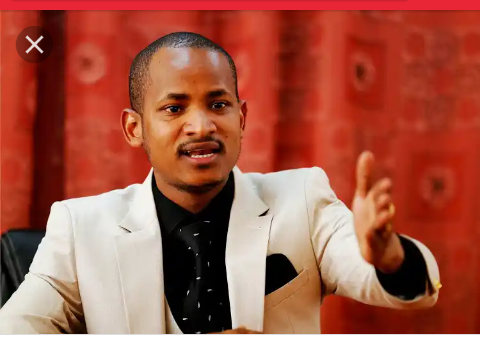 Mbakasi East legislator Babu Owino has ruled out the possibility of unity between his party's leader Raila Odinga and Deputy President William Ruto.

The ODM parliament instead has given its own change in how power will be distributed to different politicians in the country. 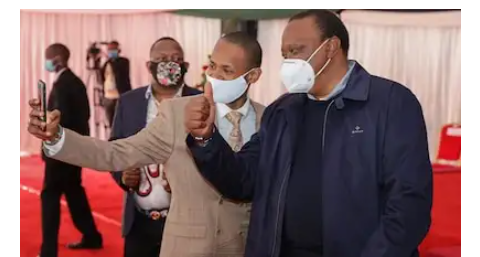 Speaking on his Facebook page, Parliament said Raila would be president and Wiper leader Kalonzo Musyoka would be his deputy.

In his 2022 line, Babu said the Speaker of the National Assembly would be Mombasa Governor Hassan Joho and his Senate counterpart would be Secretary of State Fred Fred Matiang'i.

He predicted that he would retain his seat as a Member of Parliament for Mbakasi East and as a result, he would also get a ministerial post. If things go according to Babu's plan, Ruto will be left licking his wounds as the leader of the Kenyan Opposition.

His feelings evoked various reactions when many dismissed his line as just a dream that would never see the light of day.

The politics of the 2022 succession have been the first to be built on a number of political reforms that took place before the election. Political analyst Mutahi Ngunyi, a few days ago, also joined the debate and confidently said Matiang'i would take over the presidency.

The numerical violence set for next year's presidential election will end when Matiang'i, who will be a member of GEMA, and a Mulembe politician, is said to be running.