According to the reports given by a reliable source of information, it has been revealed that the government of Kenya has given kenyans a go ahead to consume the genetically modified maize due to the increasing cost of living in the country. 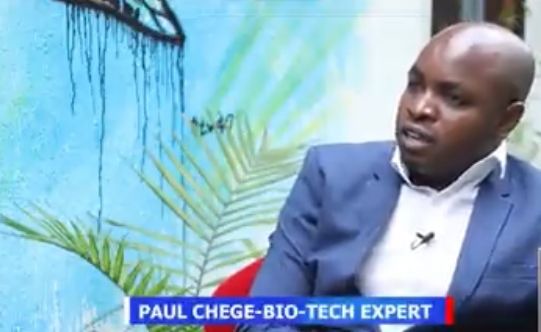 Addressing this issue, President William Ruto who was speaking about the increasing cost of living in the country has promised to do something about it claiming that he has a working team which he claimed is going to deliver to all kenyans all over the country.

However, kenyans have raised concerns claiming that consumption of this food might create health problems.

In a news report that has been shared by a reliable source of information, an expert has claimed that this food won't cause illnesses due to the fact that the process has been monitored.

While reacting to his remarks, kenyans who took to their different social media accounts to express their opinions on the matter have called upon President William Ruto to do something about the increasing cost of living in the due to the fact that he is the President.

According to the reports given by most Kenyans, they claimed that it is so unfortunate that President William Ruto and the Deputy President of Kenya, honorable Rigathi Gachagua are yet to do something despite the fact that they were blaming the former prime Minister of Kenya and Uhuru Kenyatta. 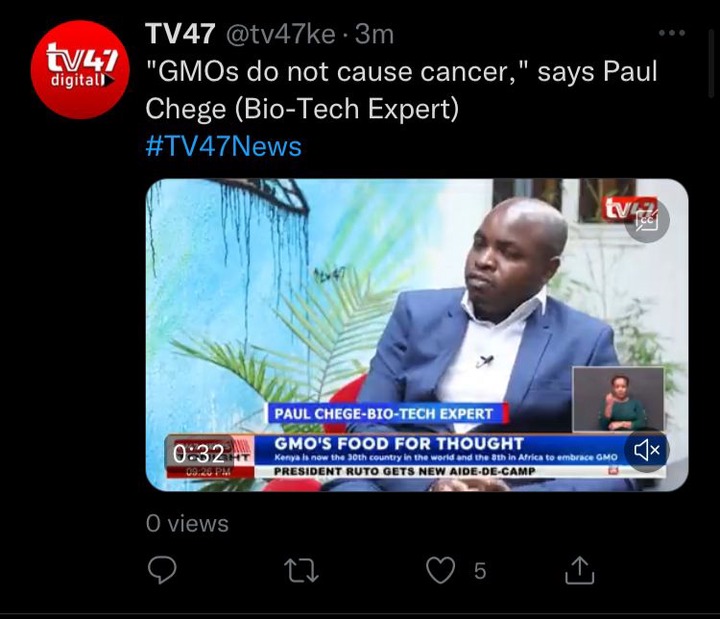