By Papajones (self meida writer) | 1 months 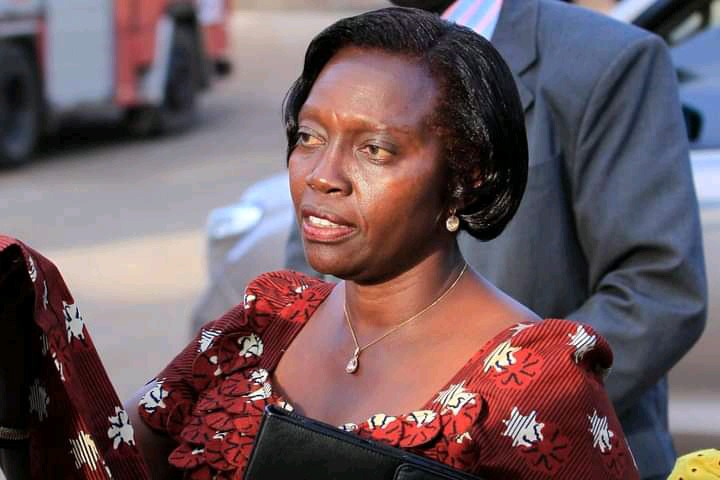 The National Rainbow Coalition party leader Martha Karua could become the first female president in the year 2027 if she plays her cards well. This is something that has been revealed by the controversial political analyst Mutahi Ngunyi who said that the Iron Lady to partner with former Prime Minister Raila Odinga and her dreams will come true.

Speaking on the Youtube channel dubbed The 5th Estate, Mutahi Ngunyi revealed that Karua’s best move would be to forge an alliance with ODM party leader Raila Odinga in the upcoming 2022 elections that have currently hit the peak. He stated that if Martha Karua deputises Raila, they are going to form a political stronghold that will beat everyone.

According to Mutahi Ngunyi, Martha Karua would only need to enlist support from Raila Odinga as well as President Uhuru Kenyatta to secure victory and make a major history becoming Kenya’s first female President ever in history.

“Martha Karua could inherit Uhuru and a Raila-Karua alliance is a powerful path to this appointed destiny," Mutahi Ngunyi stated.

Mutahi Ngunyi compared Martha Karua’s tough and bold nature to former United Kingdom Prime Minister, the late Margaret Thatcher, whose stance on political matters led her to London becoming the financial powerhouse. Ngunyi weighed on Karua’s options and pointed out that an alliance with Ruto would be her downfall thus, she should not try it at all.

Content created and supplied by: Papajones (via Opera News )

Kiambu Resident Declares To Vote For Raila Because Of This