Political analyst, Professor Herman Manyora has finally revealed why President Uhuru Muigai Kenyatta and Raila Odinga are wetting themselves just by the mere thought of Miguna Miguna returning back to the country ahead of 2022 general election. 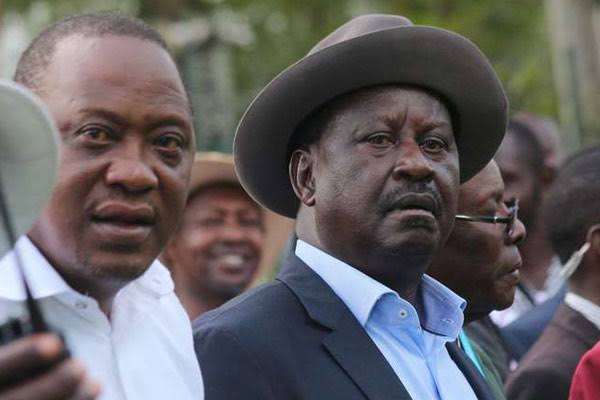 While giving analysis through his YouTube Channel on Thursday Evening, Manyora said that President Kenyatta and Raila Odinga are not at peace with the return of Miguna because they know how he will challenge and expose their Deep Political Secrets to the public.

Manyora added that Uhuru Kenyatta is aware that Miguna can decide to work with DP William Samoei Ruto, something which will disadvantage their presidential bid. Miguna might also fight back the Government leadership because of the injustices done to him in 2018 when he was declared not a Kenyan citizen. 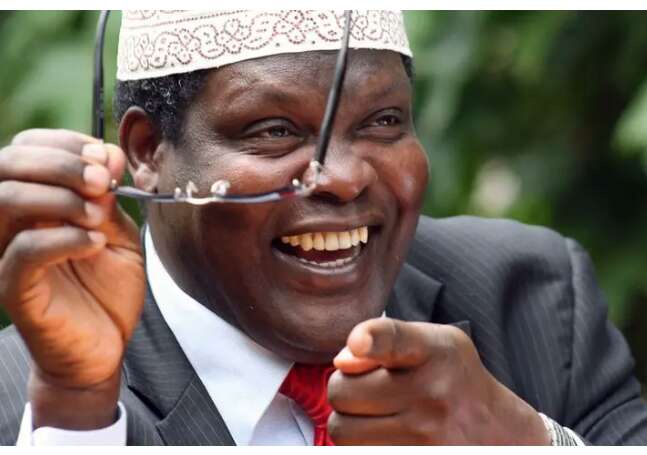 " The reason why Uhuru Kenyatta and Raila Odinga are fighting hard in making sure that Miguna Miguna does not have a Green Card in the Country. It is because they fear his Political Capabilities in the field of Politics. Miguna is not a man to joke around with. He has the Power and Influence to Conquer. " said Manyora.

" Another reason is that President Kenyatta and Raila suspect that since Miguna has been relying on the side of DP William Ruto. His return in the Country cam increase the Political heat. " he added. 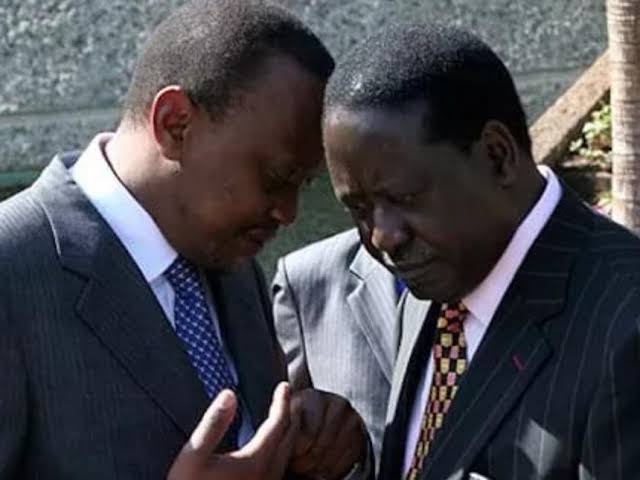 The possible return of Miguna Miguna is a danger to Raila' s 2022 presidential bid. This is because Raila Odinga betrayed Miguna on 2018, even after the lawmaker had sworn him as the people' s president at Uhuru park. Miguna might want to avange the wrongs done to him by President Uhuru Kenyatta and Raila Odinga by choosing to campaign for DP Ruto.

The Canada based Kenyan lawyer is expected to return back to Kenya on 16 November, which just 1½ weeks away.

Do you think Miguna will join Ruto?

Reasons Why IEBC Has Announced Exit From 2022 Polls Preparedness Committee

Wafuate Chebukati Resigns From Membership of a Key Panel

Premier League Team Of The Week For Match-week 13