Yesterday the country witnessed the deputy President of the republic of Kenya declared the winner of the 2022 presidential elections by the Independent Electoral and Boundaries Commission's chairman Wafula Chebukati.Several of Mount Kenya region was majorly jubilant owing to the fact that their preffered candidate who they had turned out in large numbers to vote for had won at the long run.The deputy president won those elections against his closest rival Mr Raila Amollo Odinga of Azimio la Umoja's Orange Democratic Movement party of Kenya.The deputy president trounced over his opponent with a whooping 7,117,540 votes against Odinga's 6,989,789 votes. 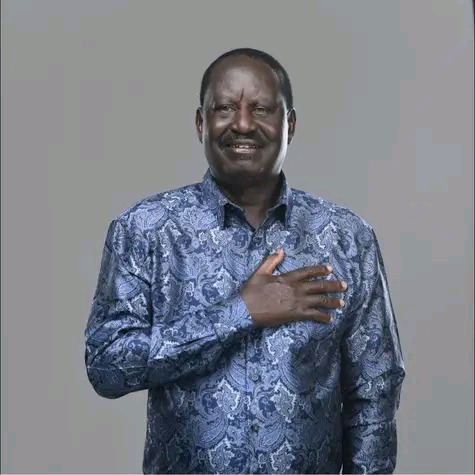 It was however a very sad day in Nyanza regions and most of them resorted to violence as they expressed their sadnes and disappointment after their leader whom they have stood with since 1997 failed to win the elections for the fifth time.Raila Amollo Odinga was first in the ballot in 1997 when he was competing against the incumbent Daniel Arap Moi during that election period.He would consequentially try again in 2007,2013,2017 and now has lost again for the fifth time now in 2022 to the deputy President of the country. 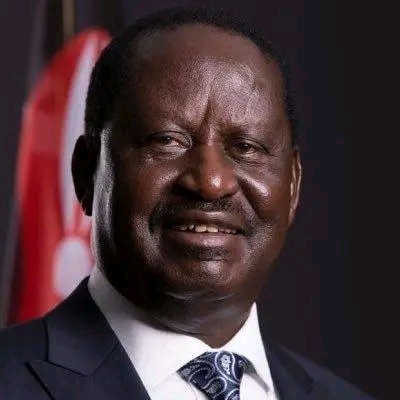 The question that now remains is the direction that luo Nyanza residents will now have or be forced to take bearing in mind that their diehard presidential aspirant is also getting old because he is already 77 years of age as we speak.Doing our math the next general elections that will be conducted in the country which is in 2027 Mr Raila Amollo Odinga will be 82 years old and may not even be fit to vie for presidency anymore. 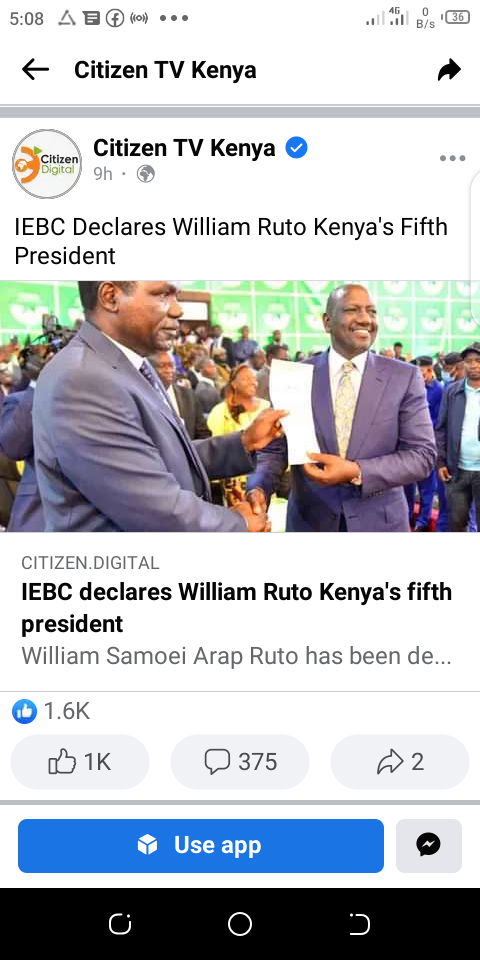