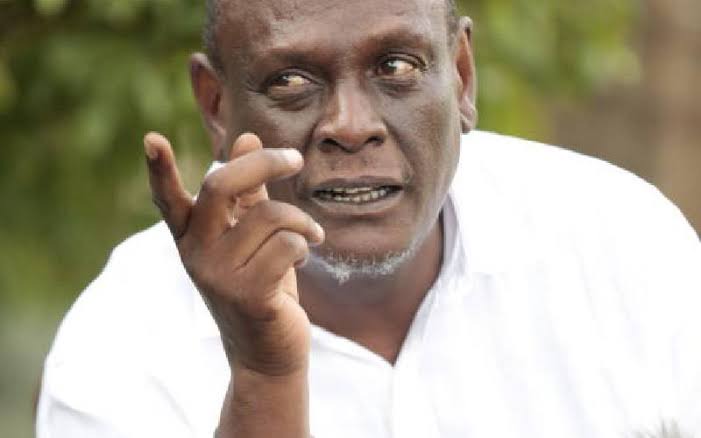 David Murathe during newsnight highly attacked the Tangatanga members led by the Deputy President William Ruto. He first claimed that they are propagandists who are causing division in the country.Murathe argued that the "Hustler vs Dynasty" talk was highly divisive and could lead to class war.He further said the wheelbarrows were only being given to Mount Kenya youths.He said this was radicalization to the youth which is not taking place in Mt.Kenya. 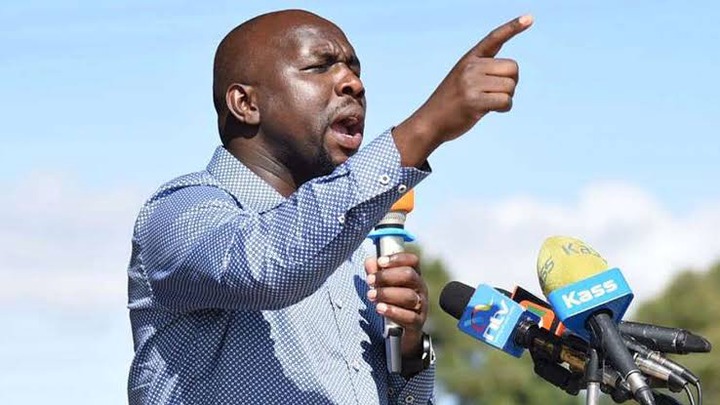 Due to the intensity of his remarks, Murkomen asked for him to be stopped arguing he was under the influence of something. This remark angered Murathe who responded "Kuja Tukunywe na Wewe". The presenter however deviated the topic. 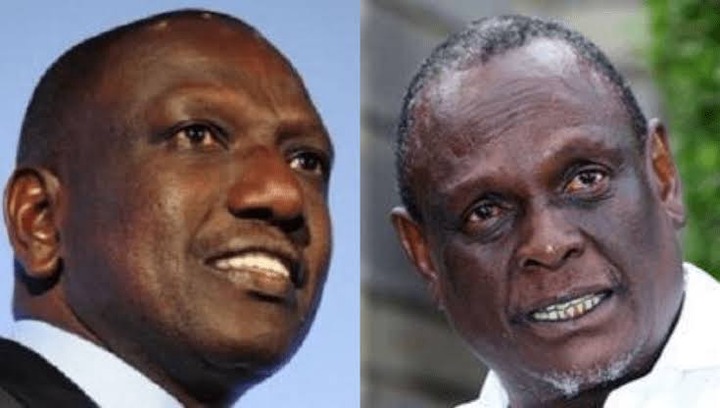 David Murathe accused the Deputy President of taking praise of Government projects and in another hand criticizing it. Murathe warned that Jubilee may soon exit their partnership with UDA party.Murathe also insisted on the President remarks about his preferred succesor after his term ends on August next year.

David Murathe Dynasty Murathe Murkomen Tangatanga
Opera News is a free to use platform and the views and opinions expressed herein are solely those of the author and do not represent, reflect or express the views of Opera News. Any/all written content and images displayed are provided by the blogger/author, appear herein as submitted by the blogger/author and are unedited by Opera News. Opera News does not consent to nor does it condone the posting of any content that violates the rights (including the copyrights) of any third party, nor content that may malign, inter alia, any religion, ethnic group, organization, gender, company, or individual. Opera News furthermore does not condone the use of our platform for the purposes encouraging/endorsing hate speech, violation of human rights and/or utterances of a defamatory nature. If the content contained herein violates any of your rights, including those of copyright, and/or violates any the above mentioned factors, you are requested to immediately notify us using via the following email address operanews-external(at)opera.com and/or report the article using the available reporting functionality built into our Platform

Deputy President of a Prominent African State Has Resigned See Why 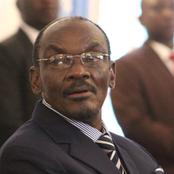 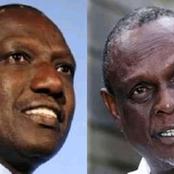 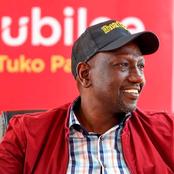 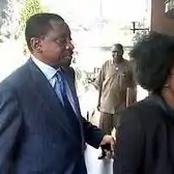 Is This Uhuru's Last Master Stroke Against Ruto After Elbowing Him From Jubilee? 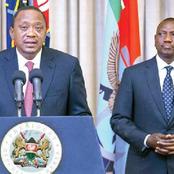 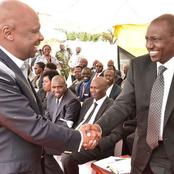 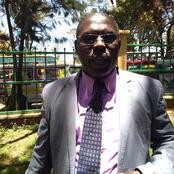 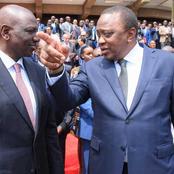 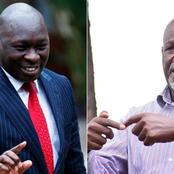 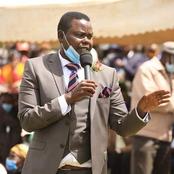