The late Daniel Toroitich Arap Moi was the second President President of the republic of Kenya. He succeeded the first President of Kenya Jomo Kenyatta folowng his death around August 1978 as an acting President. Later on he was elected as president on 14th of October 1978. Moi reign lasted for a consecutive 24 years period. Unfortunatly at the age of 95 years he died out of a severe illness at the Nairobi Hospital on 4th February 2020. 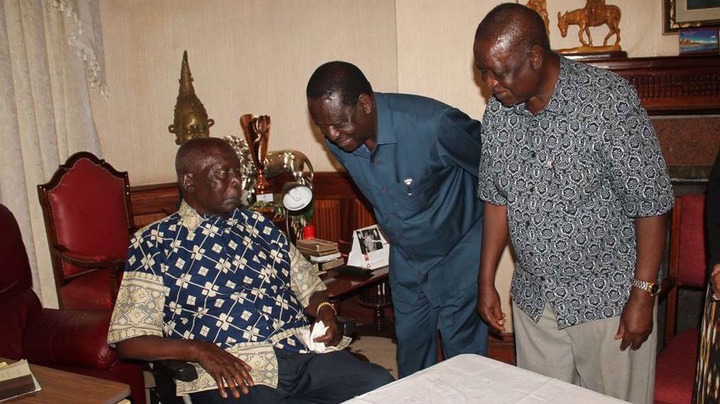 There is a sharp resemble in the character, age and politics between Moi and Raila Amolo Odinga. Raila resembles his political associate and rival in nearly all dimensions.

Note that RAO is 77 years old, the high number of age has enabled him to become very wise. The 77 years backet is a standing threshold at the door of wisdom. Once anyone grows older his wisdom flourishes and the more older he or she is the more abundant he gains wisdom. His wisdom threshold is an absolute qualification to comprehending and managing the role of Presidency in a few months to come in the 2022 presidential contest.

Regarding his character is that he has a pacified character with modest nature. This is one who can listen and validate his experiences and feelings with the end effect of always making rational moves in life and specially on the political chess board. RAO is someone who is slow to anger, showing emotions and never literally takes revenge on his opponent

For instance, Moi made some rational and wise decisions like sparing Raila in his active role in the 1982 coup. Also he exited power peacefully without wrecking havock in the country called Kenya. 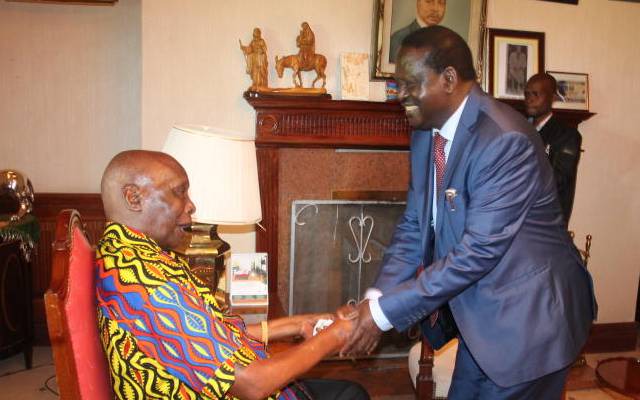 Both Moi and Raila will forever be remembered as the political bad boys who changed to become good due to age towards the tale end of their political career.

"There is No Time, Move With Speed" Manyora Tells Raila What He Should do Before Official Campaigns

Governor Kivutha Kibwana Welcomes Back Kalonzo to Azimio on One Condition