The Safina Party presidential aspirant Jimi Wanjigi will know his fate tomorrow, 1 July 2022 on whether his Presidential bid will be given a green light in the upcoming August 9th General Eelction. This in relation to his previous move to court seeking to have his name included on the presidential election ballot papers. 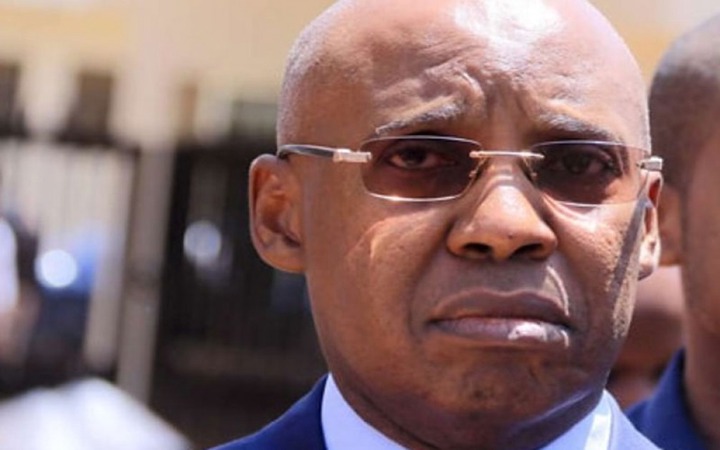 Jimi Wanjigi protested against IEBC Disputes Resolution Committee which he believes that the Justice Body erred in law in dismissing his complaint. He now seeks the intervention of the court to quash IEBC decision and order Wafula Chebukati to issue him with a nomination certificate as the presidential candidate.

In addition, Mr Wanjigi has accused Wafula Chebukati of greatly disadvantaging him and his campaign team after he turned down his candidature to run for presidency. He said that the manner to remove him from presidential candidate's list was suspicious and ill taken against him.

However, the IEBC rejected Wanjigi’s bid to vie for presidency on grounds that he did not have a university degree and therefore, IEBC Chairman Wafula Chebukati said he would not clear Wanjigi without University degree.

Squabbles in the family of late Paul Gicheru, Mother did Not To Turn Up For The Requiem Mass

It Will Take Nairobi 2 Days to Starve Kampala of Oxygen, Says Muluka as Diplomatic Row Flares