By Powellblog (self media writer) | 9 months ago

She claimed that during a meetings where they summoned by president Uhuru Kenyatta in Nakuru and they were told that if anyone of the legislators had their agenda frkm his then they could have campaigned and got elected,it was this statements that angered most TangaTanga MPs who hail from Rift valley. 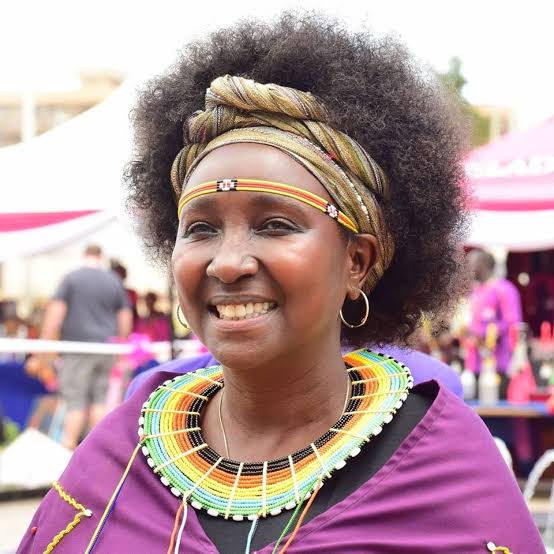 She claimed that those comments from the head of state were not taken lightly by a section of his colleagues,while nominated member of parliament Jennifer Shamalla claimed that what castigated the difference between President Uhuru Kenyatta and Deputy president William Ruto allies was when the second in command started to campaign immediately,she claimed that before even President Kenyatta had been sworn in,allies of Deputy president had already started campaigning for him which irritated the head of state