By Hotspotnews (self media writer) | 1 month ago 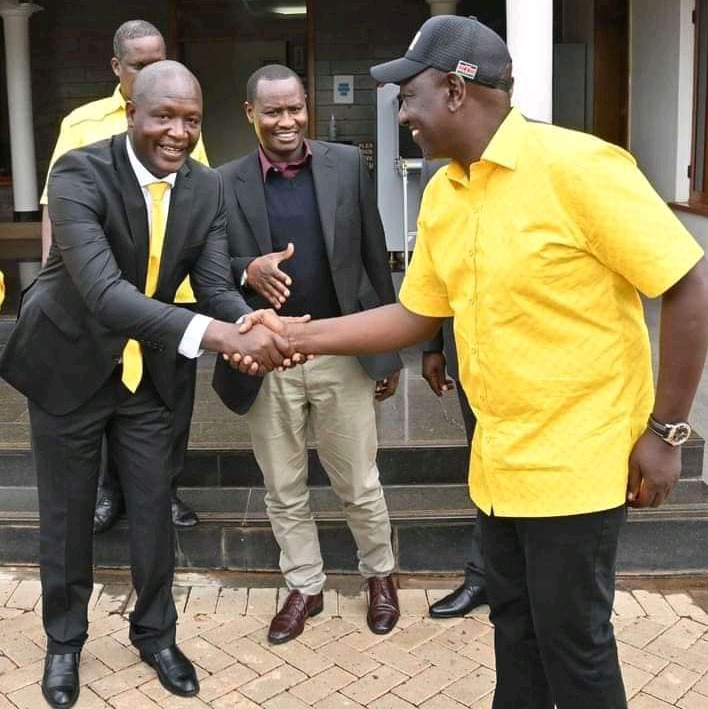 Dr Mutai in an Interview with Citizen TV Rashid Abdala has opened up on his campaigns. The former lecturer won UDA gubernatorial nominations in Kericho County beating seasoned politician Charles Keter by a big margin.

Dr Mutai was reacting to the incident when residents in Kericho, Litein centre decided to raise money to boost his campaigns. Dr Mutai said that he had nothing and depended on Fuliza, Tala and Brach Loans to Campaign across Kericho, which has six sub counties. The act moved Dr Mutai to tears and that it made him realize that Kericho residents indeed believed in him. 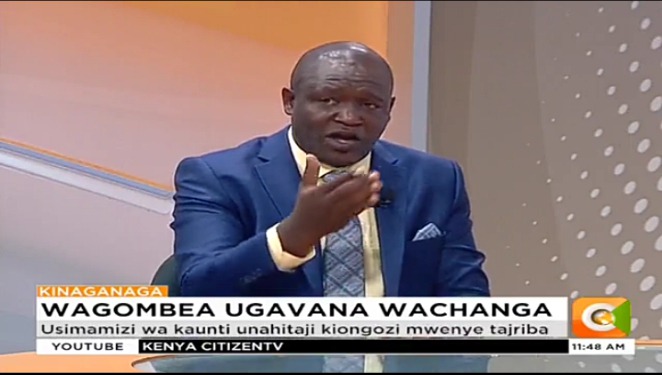 "Kwa ukweli sikukua na chochote. Nilikua naendeleza campaigns zangu na Fuliza, Tala na branch loans, ile tu kuhustle" Dr Mutai opened up. He also said that when he was invited to church Harambees, he just attended and when he had no money, he promised them that he will make sure to bring the little he gets with time.

According to Dr Mutai, Litein residents told him that the money they were giving him were handouts they received from his wealthy competitors, one of them being Charles Keter who had been in the area 2weeks before.

Content created and supplied by: Hotspotnews (via Opera News )