By Chitchaudakuzone (self meida writer) | 29 days

They say a mother's love is infinite and boundless. 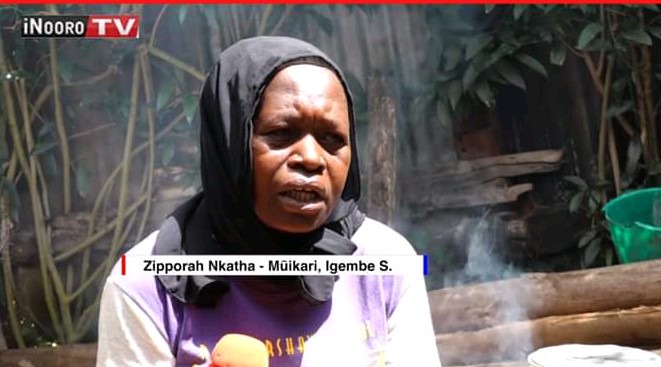 That love of a mother to her child has prompted a woman in Igembe South to put up her kidney for sale to be able to raise money to pay a fine for her son,Inooro FM has reported.

Zipporah Nkatha,has resolved to sell a body organ after she unsuccessifully tried to raise money to bail her son who was incarcerated in India four years ago.

Speaking to Julius Kareithi,Inooro FM news correspondent in Meru,Zipporah revealed that her son,Richard Koome,was arrested in India while selling khat or 'miraa' in India. 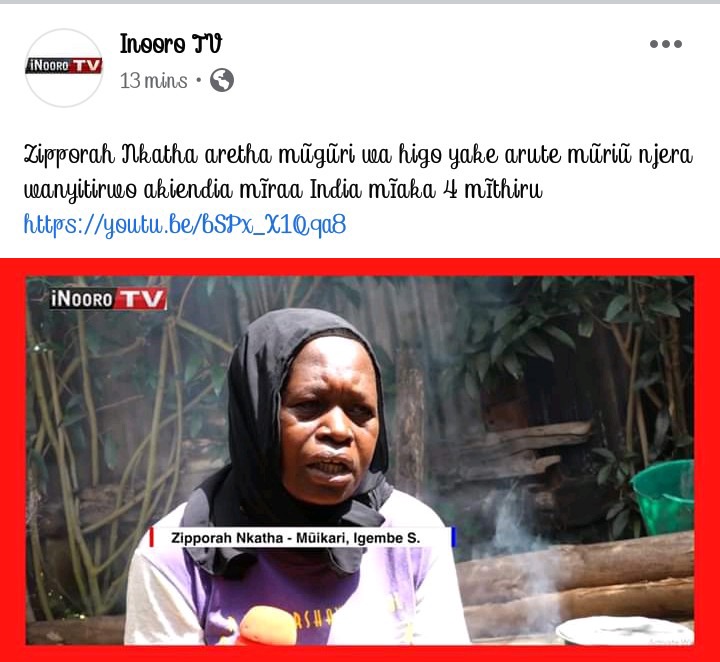 His efforts to sell miraa in India landed him in trouble with Indian authority as selling miraa is illeg in thay country.

Richard,she said had been sent by someone to sell miraa in India,but when the hell broke loose and her son was apprehended,the person behind the idea abandoned her son to face the consequences alone.

"My son was sent to sell miraa by someone,India has banned use and selling of miraa.When he was arrested that person walked away leaving my son to face it alone," she said sadly.

After her attempt to raise that money proved futile besides her family was unable to pull up and consolidate a fine of Kshs.1 million demanded by the court,is what prompted her sudden decision.

With a sullen look,Zipporah appealed to potential well-wishers to come through and help her raise the fine for her son to come back home.

"I'm appealing to well-wishers including my Member of Parliament and our president to please help me bring my son back home.I know selling my kidney cannot raise 1 million needed as fine thats why i appeal for financial support," she pleaded. 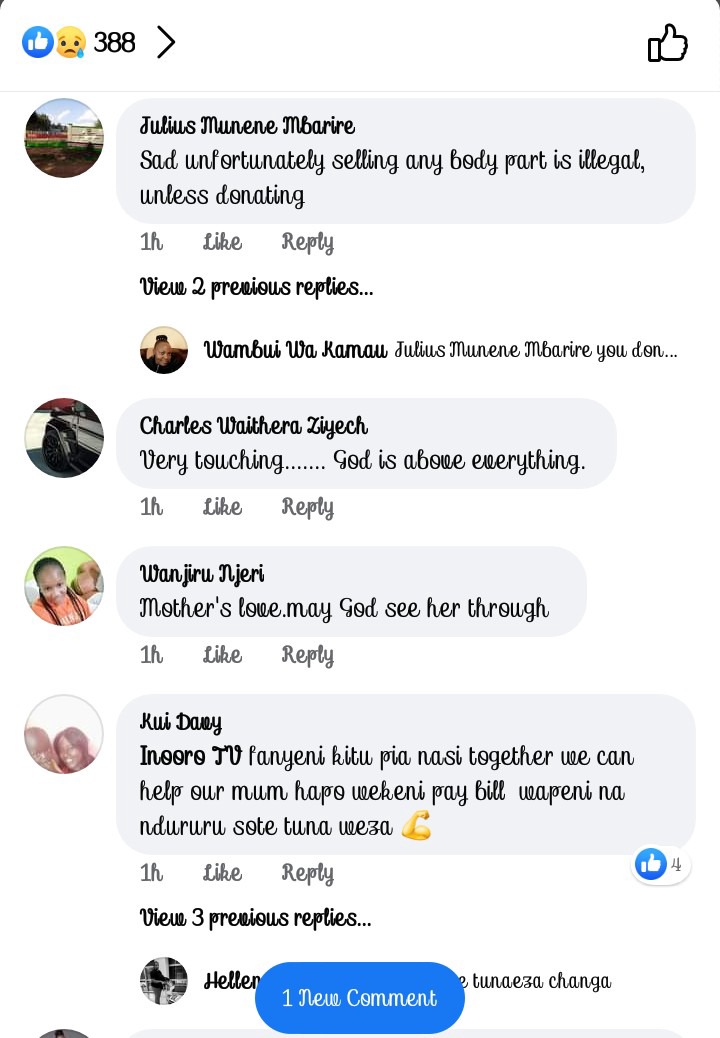 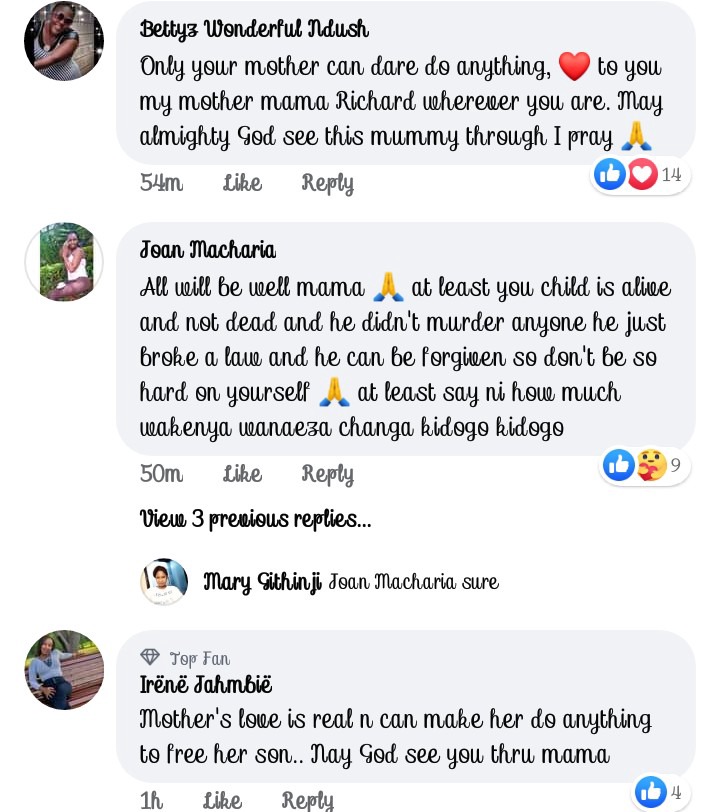