Not Huduma number only: list of government decisions court has declared null and void

In the span of one year the government has lost nearly 10 cases brought before law courts including the Building bridges initiative (BBI), Huduma nomber, minimum tax, the Nairobi metropolitan services (NMS), the appointment of the chief Administrative secretaries CAS among other's.

The decisions by the court according to legal experts, point to the fact that the AG is either overwhelmed or not giving the best opinion to the key matters.

"The reason these judgements against President Uhuru Kenyatta and his government are coming in fast and furious is not necessarily because the cases were solid, but because either the defense was weak or there was no defense at all from the AG. So, they were essentially a one sided story, and in an adversarial system like ours, the courts award those who prosecute their cases robustly, " a senior government official, who declined to be named said. 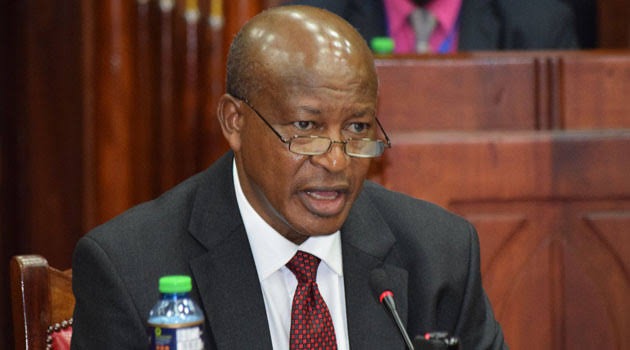 Now there are more pending cases in court by different parties challenging the government actions for failure to comply with the constitution. Among this are dissolution of the nation's Parliament on its failure to meet the two-third gender rule.

To your opinion, do you think there could be existing enmity between the national government and the judiciary?