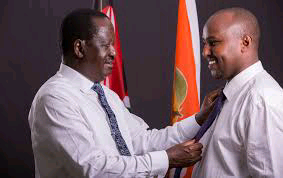 Orange Democratic Movement (ODM) party supporter Junnet Mohammed has made remarks on why he said Raila's presidency will become the Nyanza's government supposed he wins in the much-awaited 2022 general elections issuing fresh details to his critics. 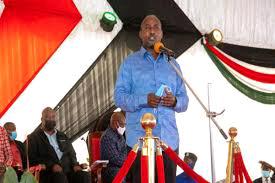 Speaking today in a live interview with Citizen TV, Junnet Mohammed changes tune saying only those in support of the handshake between Uhuru Kenyatta and Raila Odinga understand what he meant by his utterances.

While responding to his critics, Junnet said those who felt secluded in his previous speech are those who do not believe in unity and the handshake. Video 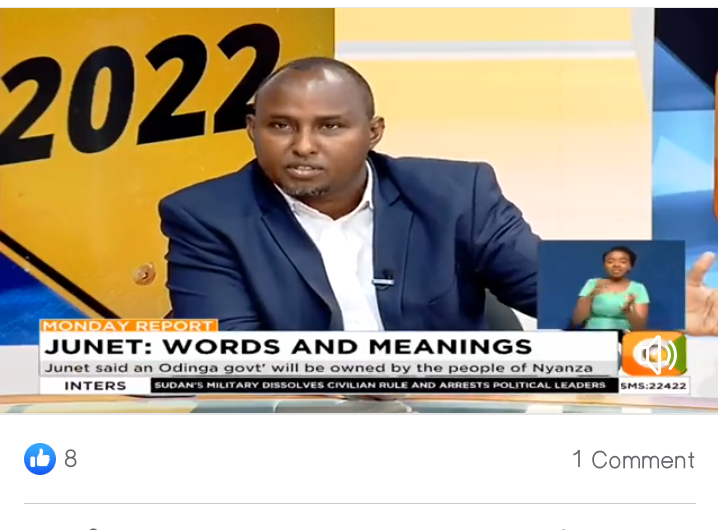 Junnet Mohammed said, "Those who do not believe in unity, those who oppose the Handshake are the ones shouting at the top of their voices saying they are secluded but those in the Handshake know what I am talking, ng about and know my stand on issues of unity…."

However, Junnet revealed that his speech had nothing to do with tribalism nor seclusion saying all people and tribes will be in Raila's government if he wins in the 2022 polls.

Meanwhile, share with us your thoughts on the matter kindly