By Hellenic (self media writer) | 13 days ago 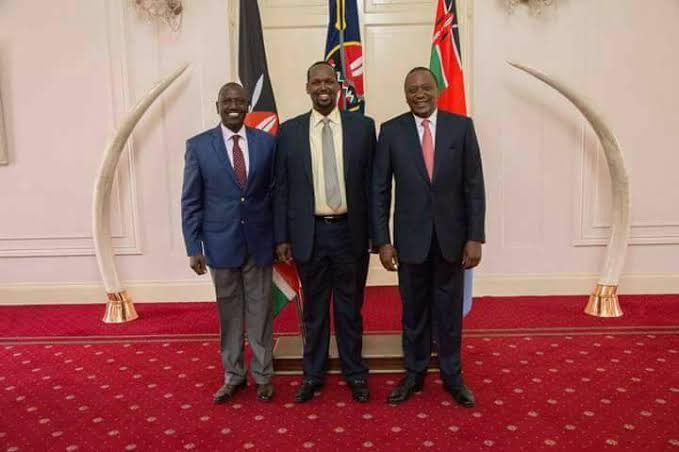 Speaking on TV47 night show, Governor Ali Roba stated that together with other N Eastern leaders, they are complementing to for a party which they will name UDM.

Ali Roba stated: "We want to form our party which will be known as UDM. I haven't decided on which seat I will be vying for.

We have to plan ourselves as the people of North Eastern Kenya, and then contemplate on whether to vie for Presidency." 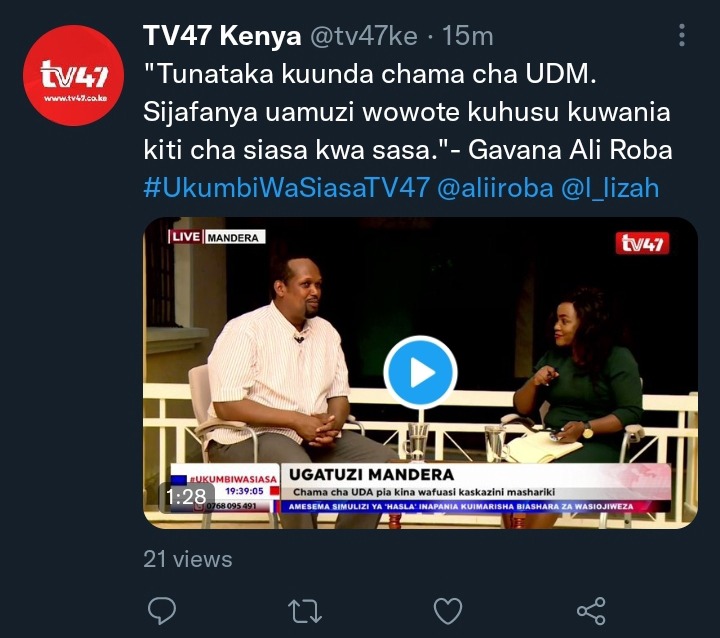 The Governor stated that he has no bad blood with either Raila Odinga or William Samoei Ruto as they are his allies.

"I have no problem with Deputy President William Ruto and ODM leader Raila Odinga." The Governor concluded.

The decision of forming a new party will be a big blow to President Uhuru Kenyatta who wants all Jubilee leaders to rally behind the leader he will endorse for 2022 Presidency.

Watch the video of the interview through the link below: