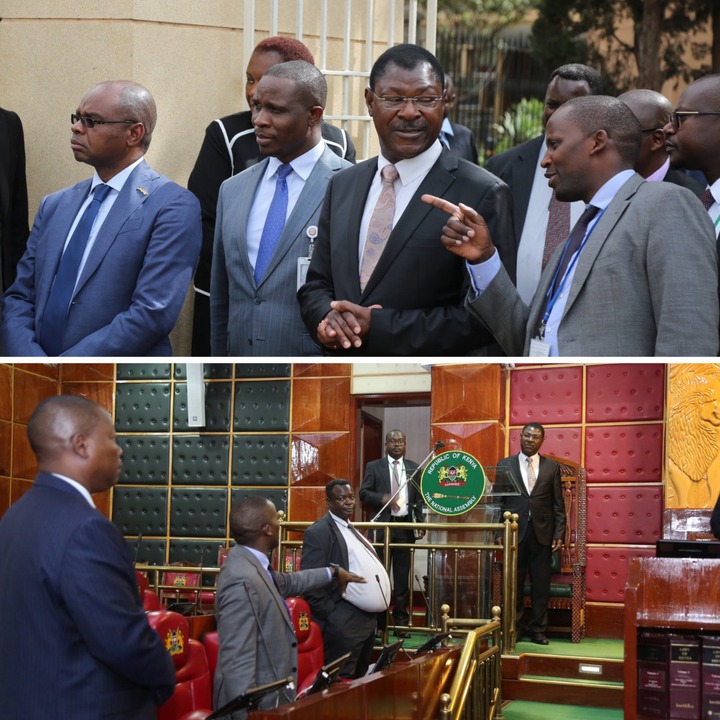 Wetangula and Kingi visited parliament buildings to overseeing the ongoing preparations for the official opening of the 13th parliament tomorrow.

The 13th Parliament is set to be opened tomorrow, Thursday 29th September 2022, by President William Ruto before the houses can begin their functions officially.

In his remarks after the visit, Wetangula noted that his visit alongside Senate Speaker Amason Kingi was meant to go through the checklist and monitor the ongoing preparations.

"Going through the checklist on preparedness for tomorrow’s official opening of the 13th Parliament by H.E. President @WilliamsRuto, with my brother from the @Senate_KE Speaker @governorkingi," Speaker Moses Wetangula said.

The Houses will begin their functions officially tomorrow, days after the members who were elected during the August 9th general elections took oath of office. 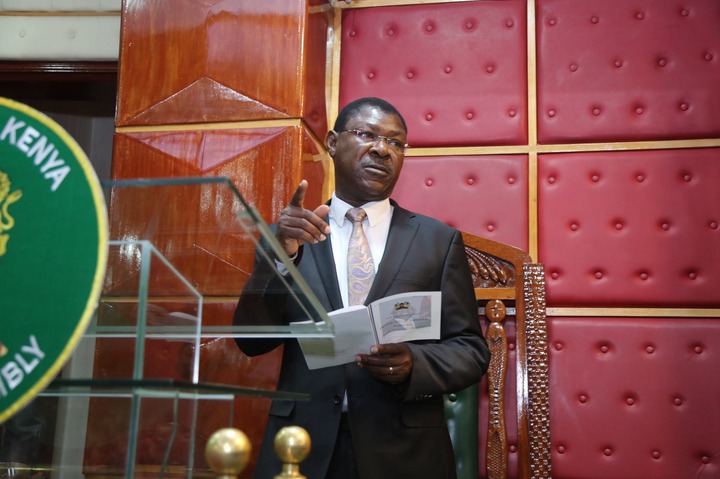 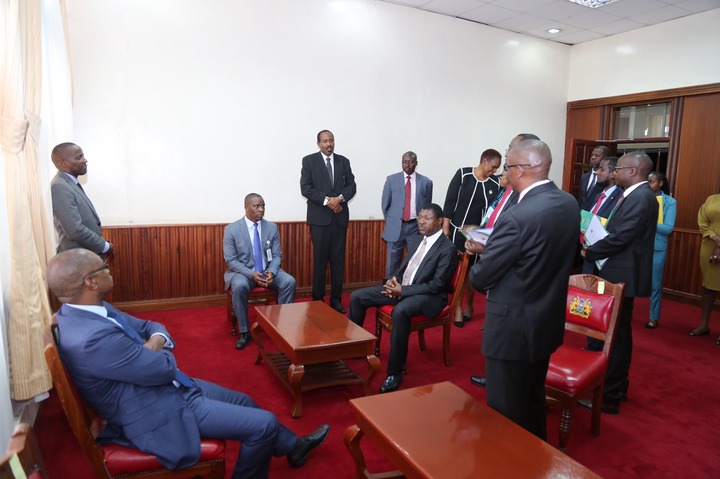 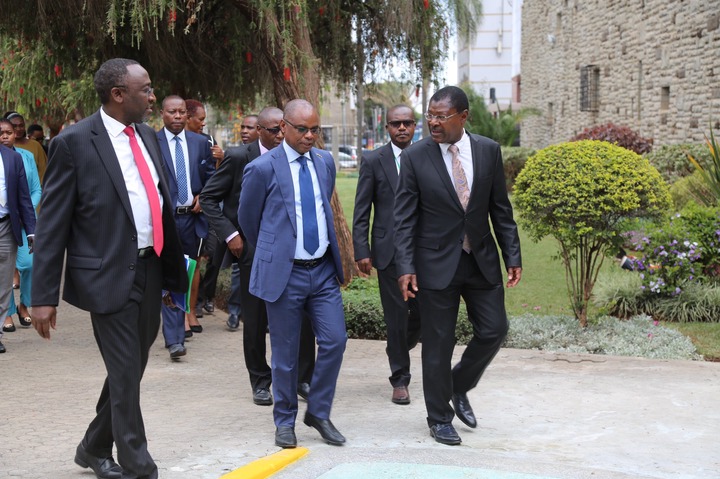 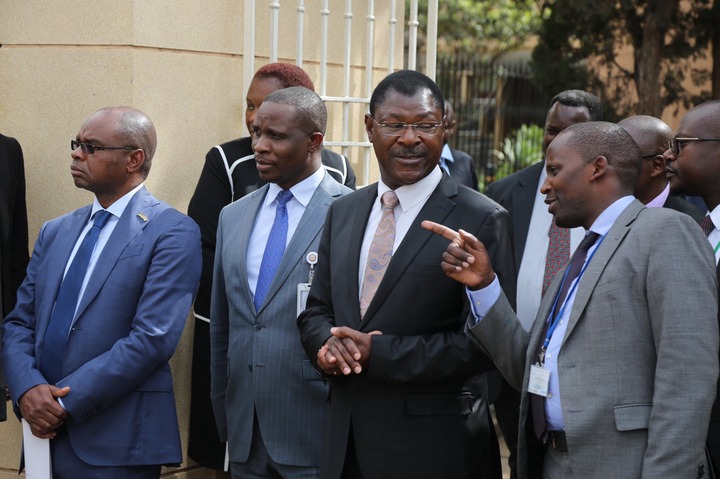